The evolution of architecture at Esteyco since Barcelona’s Olympic boom period has always been closely associated with complex city and infrastructure projects in urban environments. Many of these projects have also been undertaken in partnership with other teams or based on architectural designs that we have taken on board in total symbiosis between architecture and engineering. It is not easy to tell the whole story of this long road travelled and the countless professional relationships with architects we have experienced over these last thirty years. However, because of the type of projects, because of the intensity of those partnerships and the enormous mutual respect that has gradually been built up, we would like to highlight several partnerships that have made their mark on the growth and appreciation of architecture and urban development as Esteyco’s core business. With Manuel Solá-Morales we have developed a lot of projects in Barcelona as well as in France and Belgium, such as the refurbishment of the Saint-Nazaire submarine base and the Martelarenplein redevelopment and underground car park in Leuven. We also have a very special relationship with Elías Torres and José Antonio Martínez Lapeña, ranging from the macroproject for Barcelona’s Forum of Cultures to a large number of projects and tenders that we have been enriched by. As well as Rabellat and Ribas, Sergi Godia and our friends at IMB, Gloria Iriarte and Eduardo Múgica … the list is endless, but we very much want to thank them all for what we have learned and, in general, the fun we have had working together. 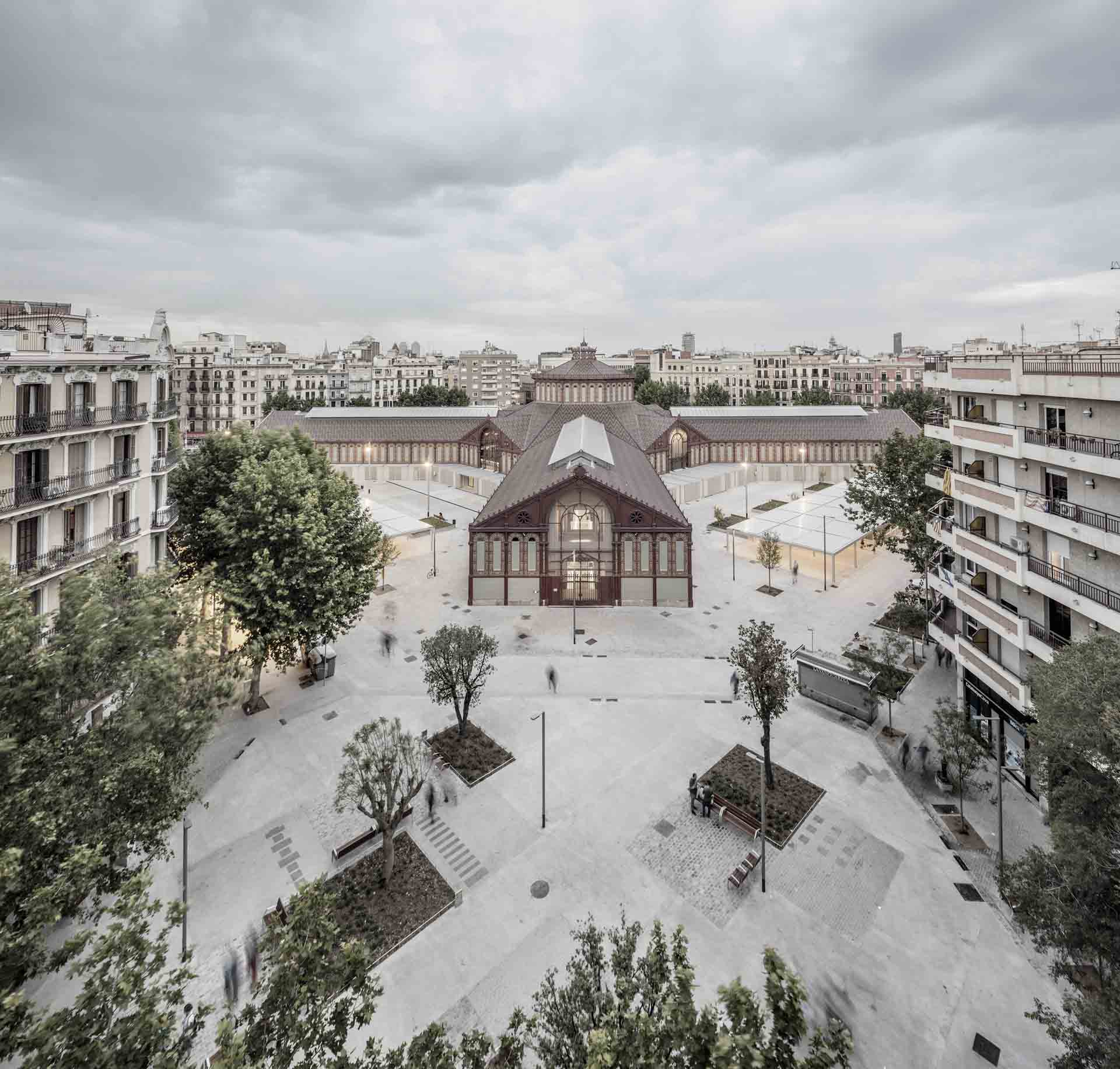 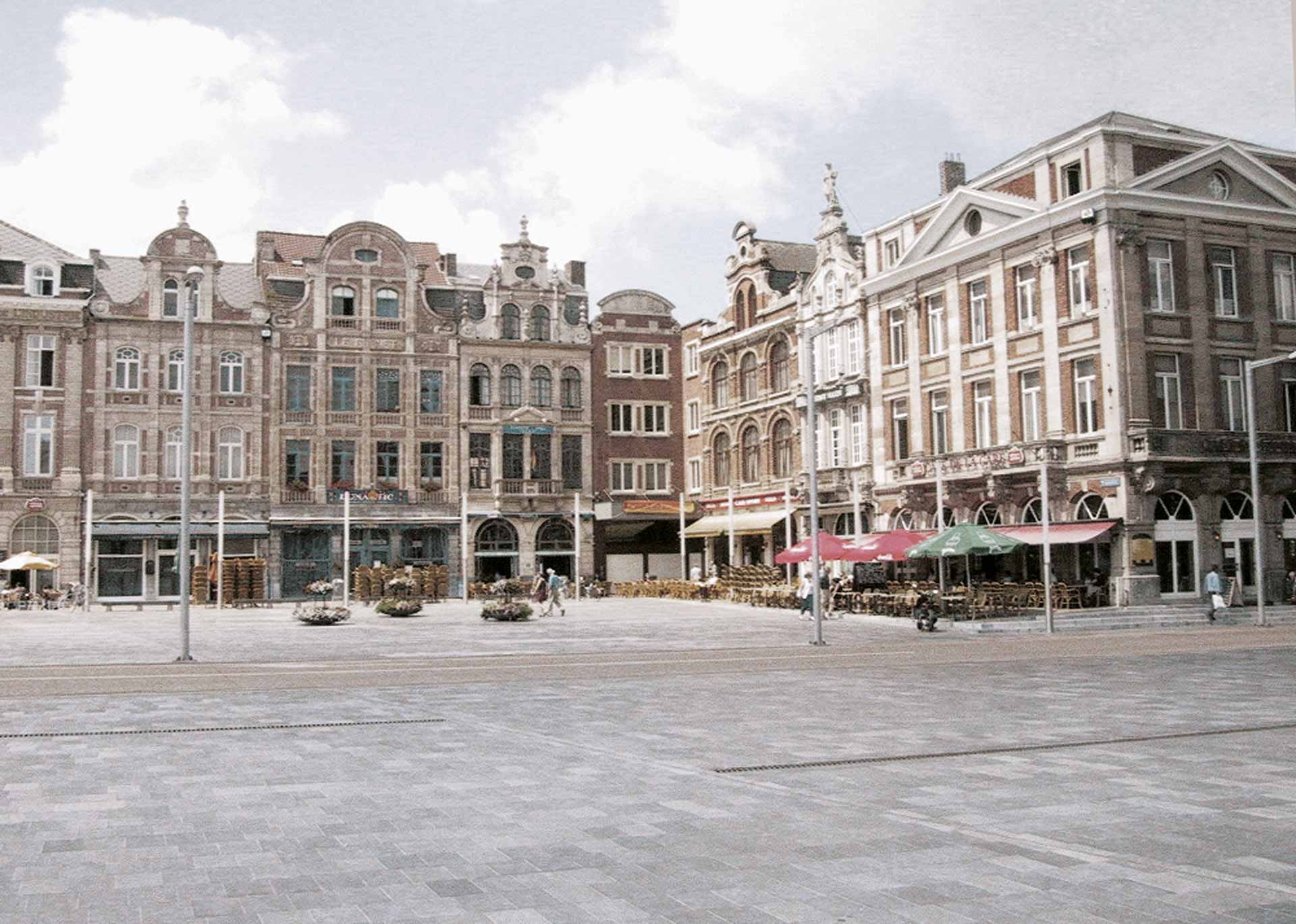 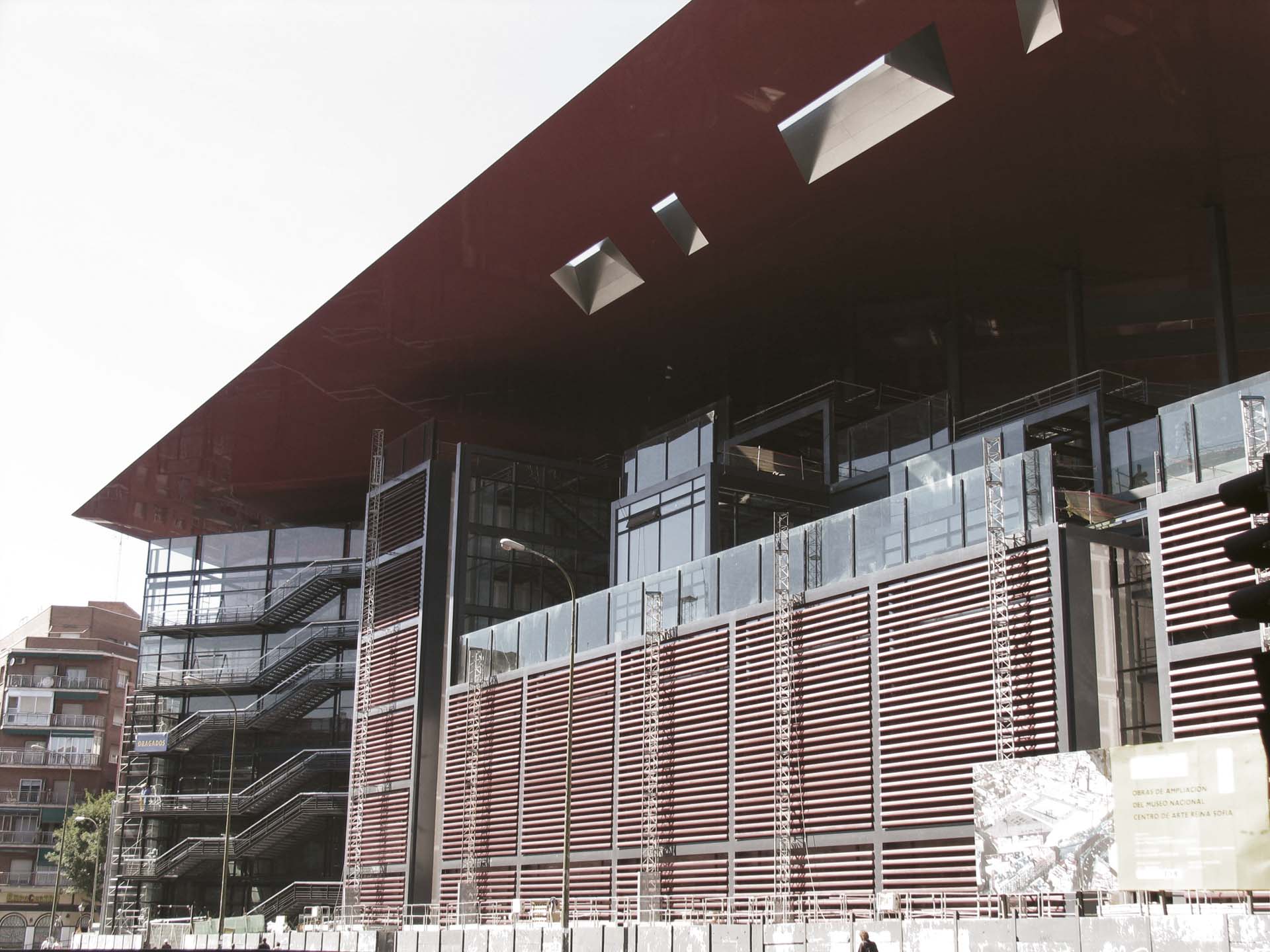 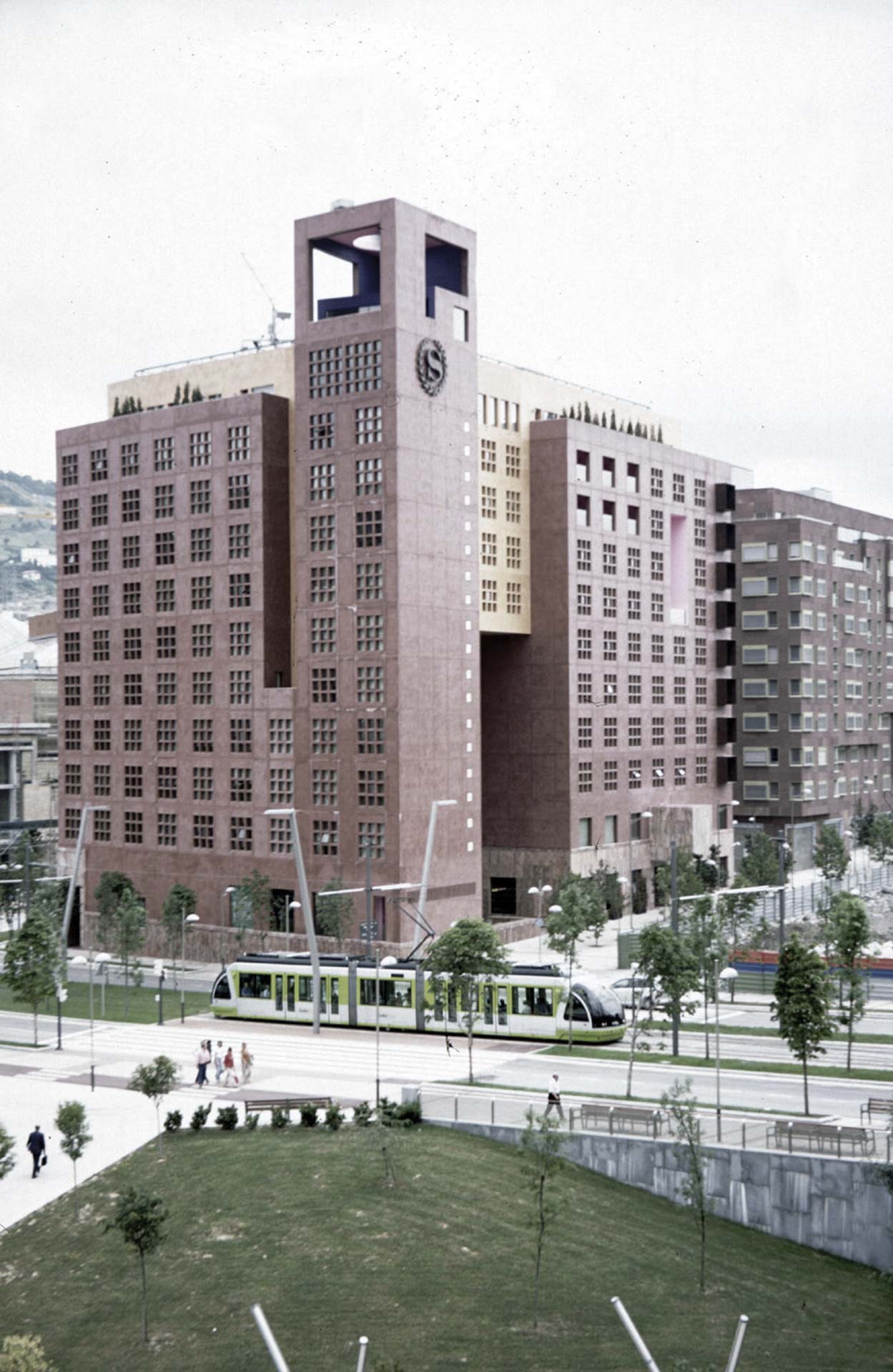 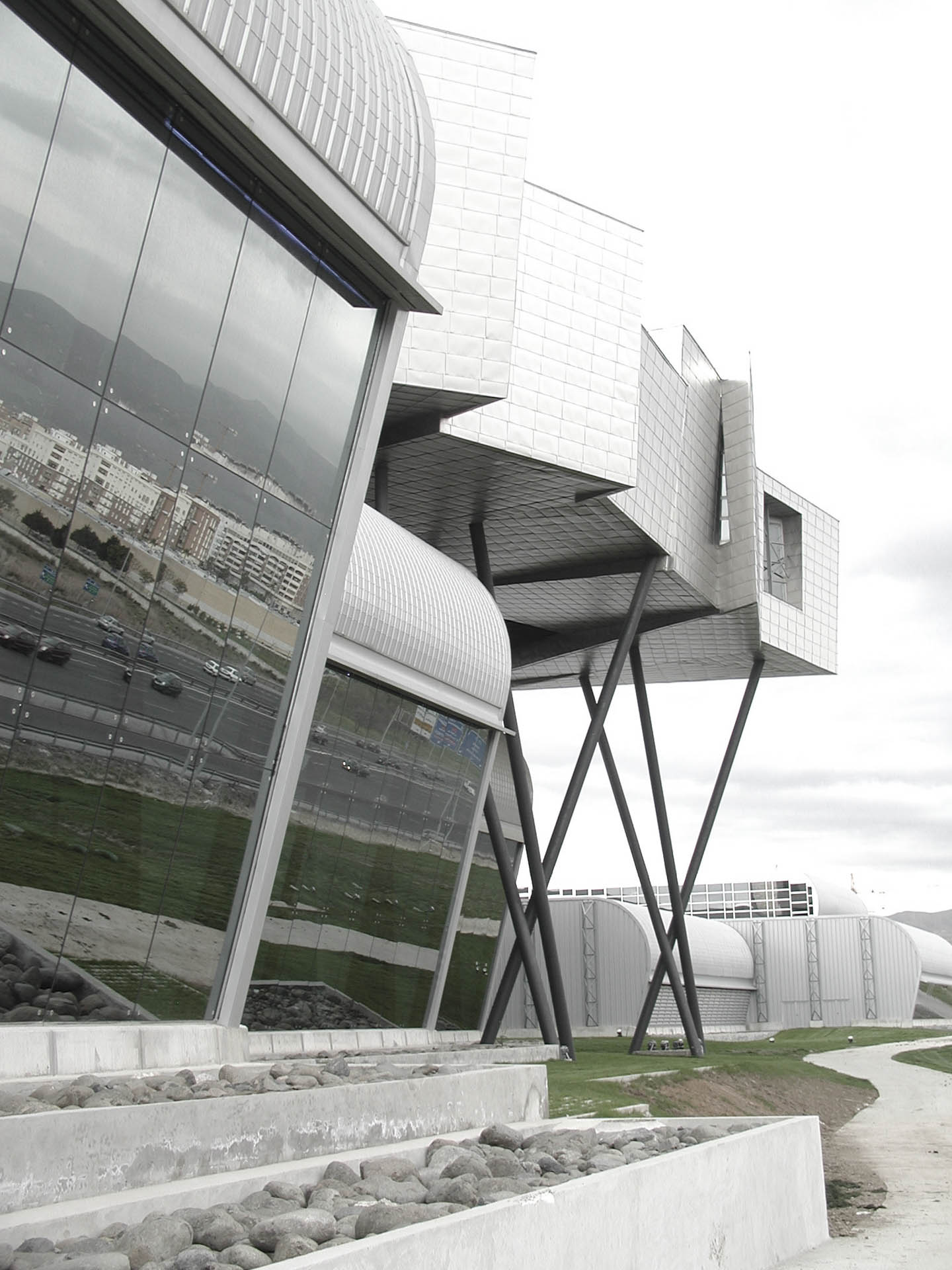 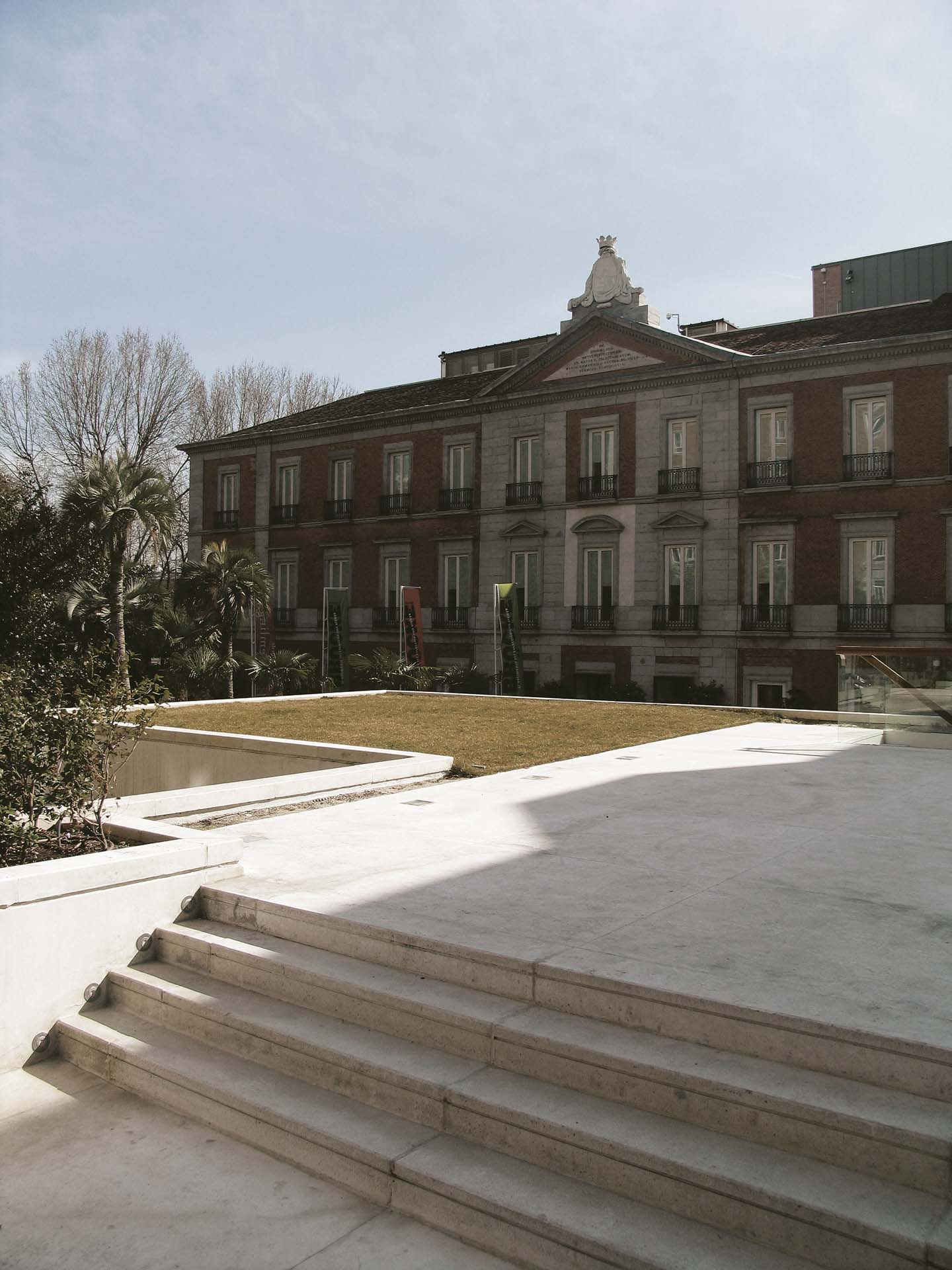 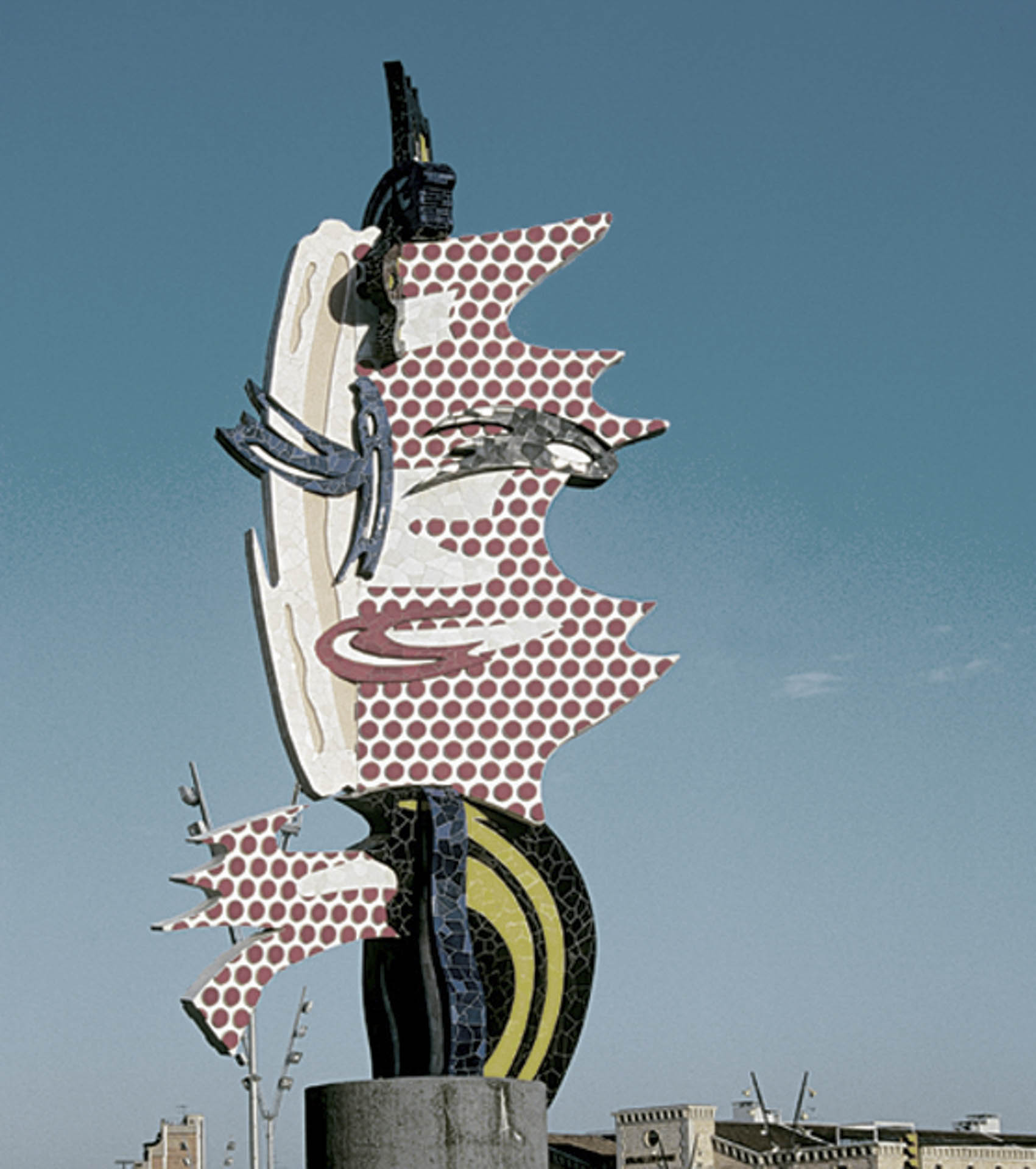 Other solutions about ARCHITECTURE 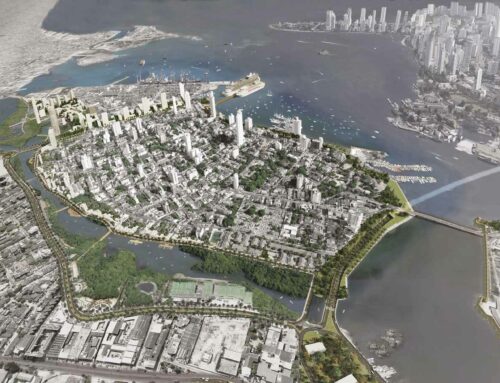 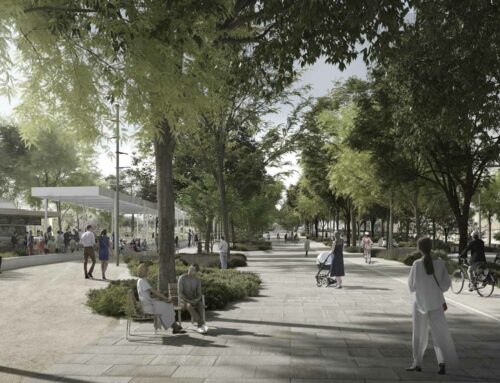 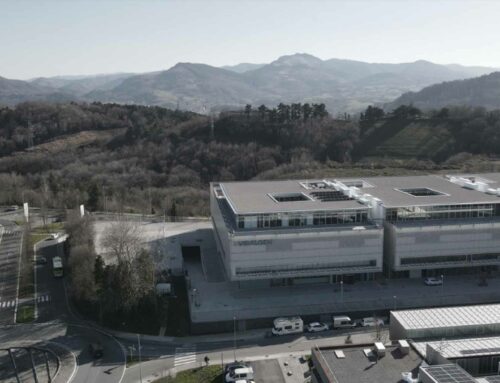 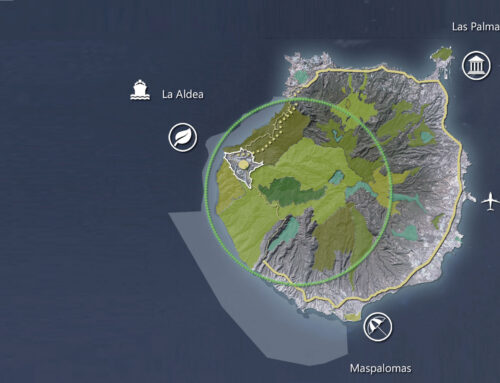