The requirement for an environmental-impact declaration (EID) has undeniable value. In an ideal world, it should not even be necessary. In a more participatory, better-informed world, it would at least take different forms. But today, as things stand, and even more so yesterday and, or so we hope, less so tomorrow, EIDs and the processes associated with them are of undoubted value. Because they force the professionals who are involved in a project to broaden their outlook. Works that are usually thought of as being linear, like roads or railways, are no longer viewed that way, because they must be positioned in an area that is physically three-dimensional, although it actually has many more than just three dimensions, including the economic, cultural, social and environmental ones.

The need for territorial analysis always to go hand in hand with the implementation of any infrastructure is inescapable now that the presence of environmental considerations and other conditioning factors is unavoidable when justifying the solution to be adopted. It makes sense that the strict addition of environmental conditioning factors to the set of more technical ones — which have often been the only ones taken into consideration — has contributed towards increasing the complexity of projects, fortunately calling for traditional design teams to be joined by new specialisms, sensitivities and knowledge associated with professions that not so long ago were not thought to be necessary for infrastructure projects. 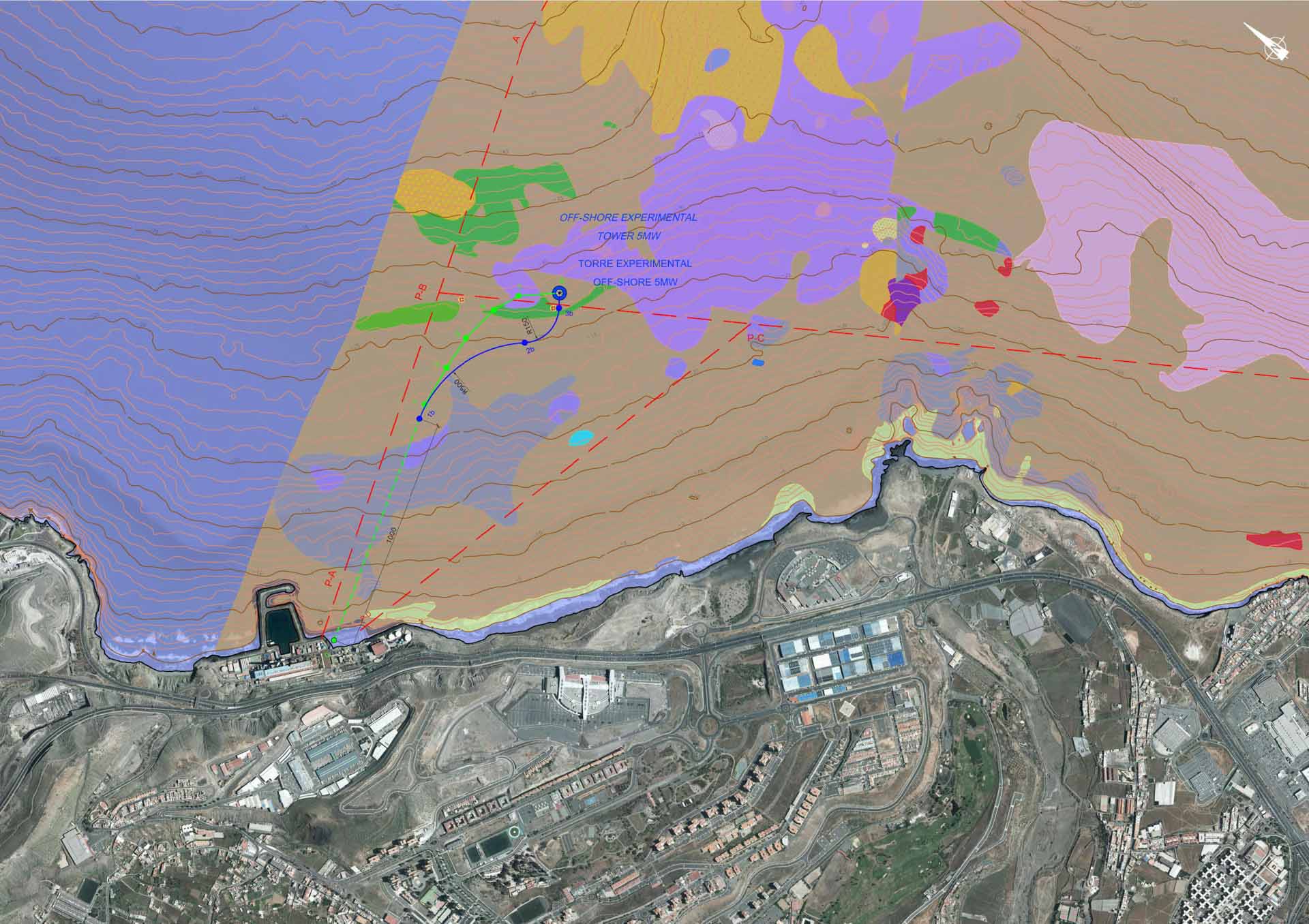 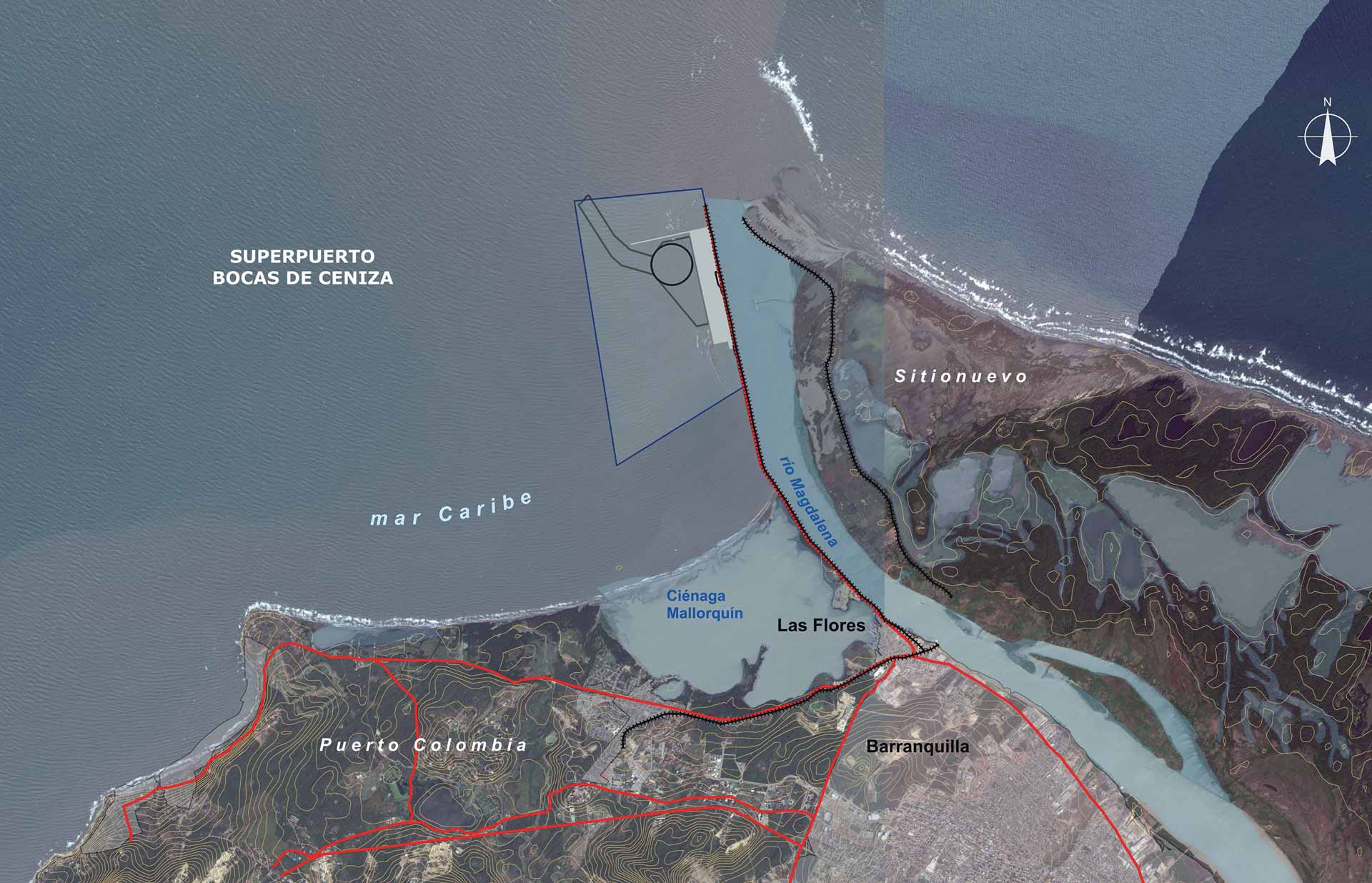 Other solutions about Sustainability 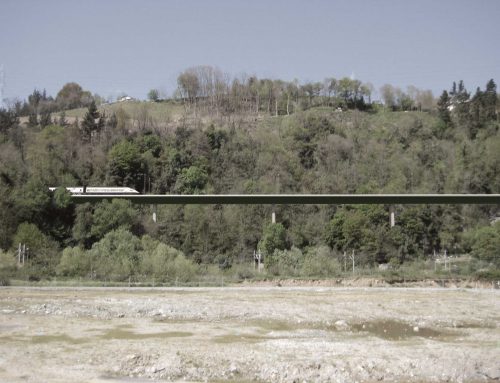 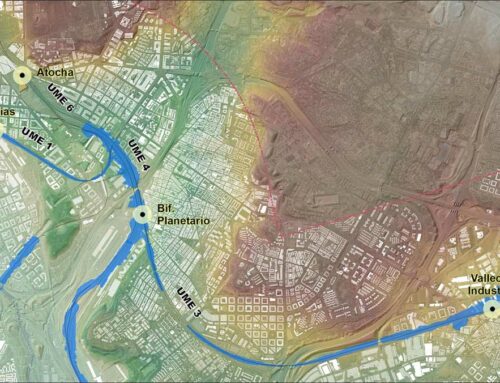 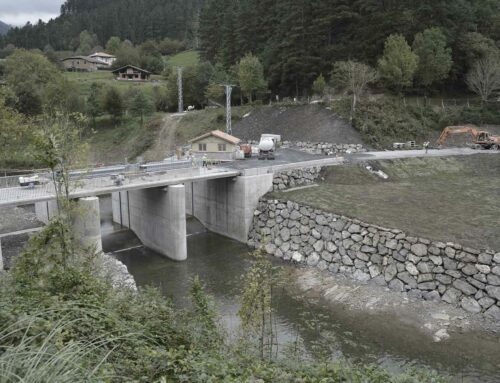 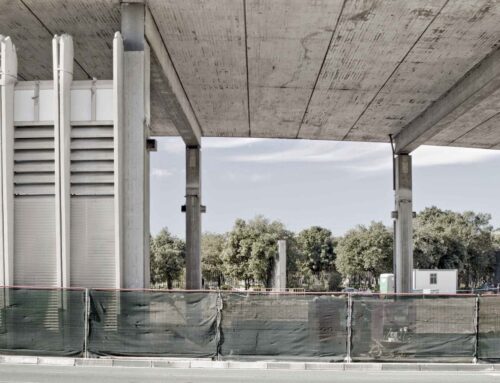 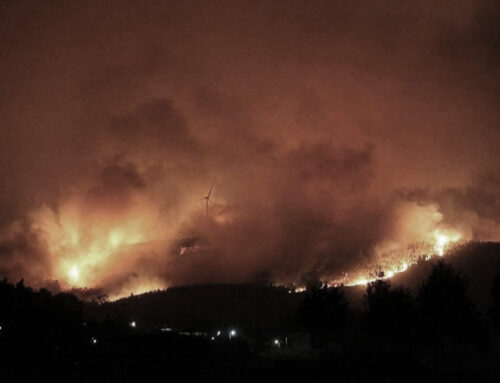