Beyond the dozens of information studies carried out for the Railways Department and other public bodies, Esteyco has had the opportunity to be involved in the concept design for major rail corridors, projects that bound territories and include links and liaison between countries.

Our footprint can be seen not only in Spain but also in other parts of the world. The best examples in Spain are the Eix Transversal railway system in Catalonia and the Mediterranean Corridor, because of how they connect to other transport corridors.

Outside Spain, we have been very busy in Colombia over the last decade, with the Santa Marta railway bypass (the first initiative presented as part of the revolutionary Public–Private Partnerships Act), driving and recovering the La Dorada–Chiriguaná Central Corridor, the Pacific links to reach Buenaventura and the branch lines to the major production centres in Antioquía and Carare. 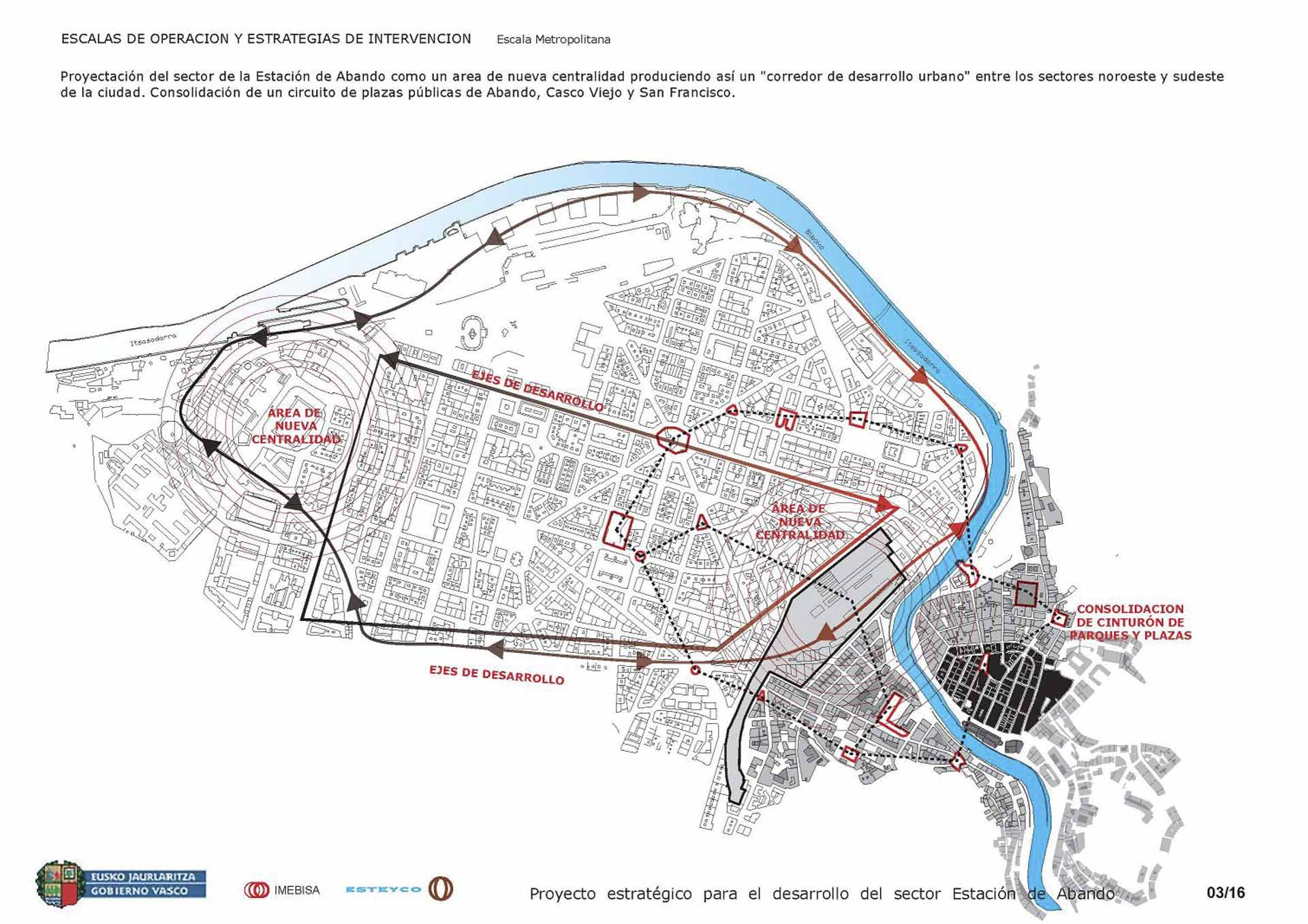 Strategic project for the development of Abando station 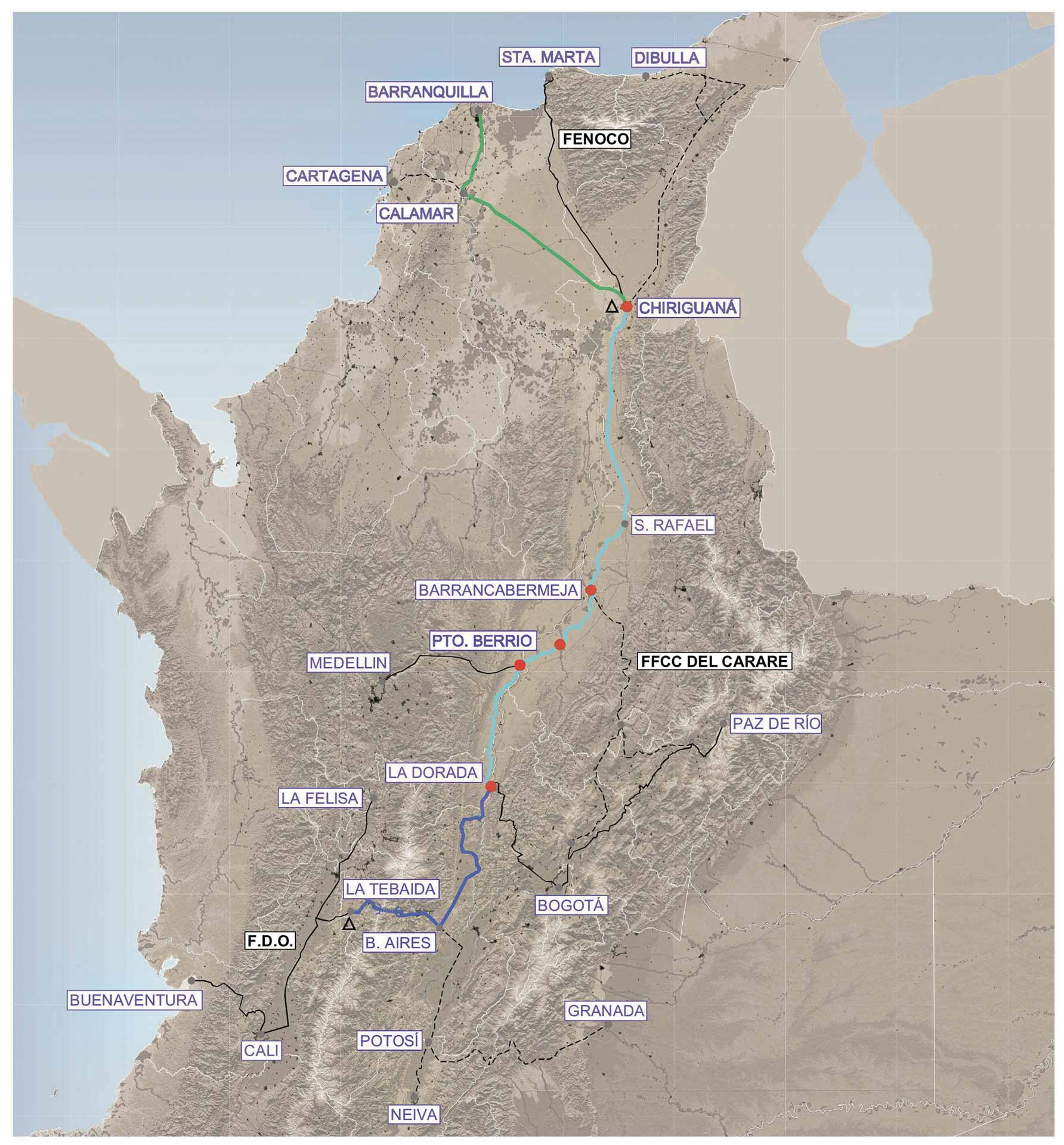 Interoceanic rail network in Colombia: a link between two oceans 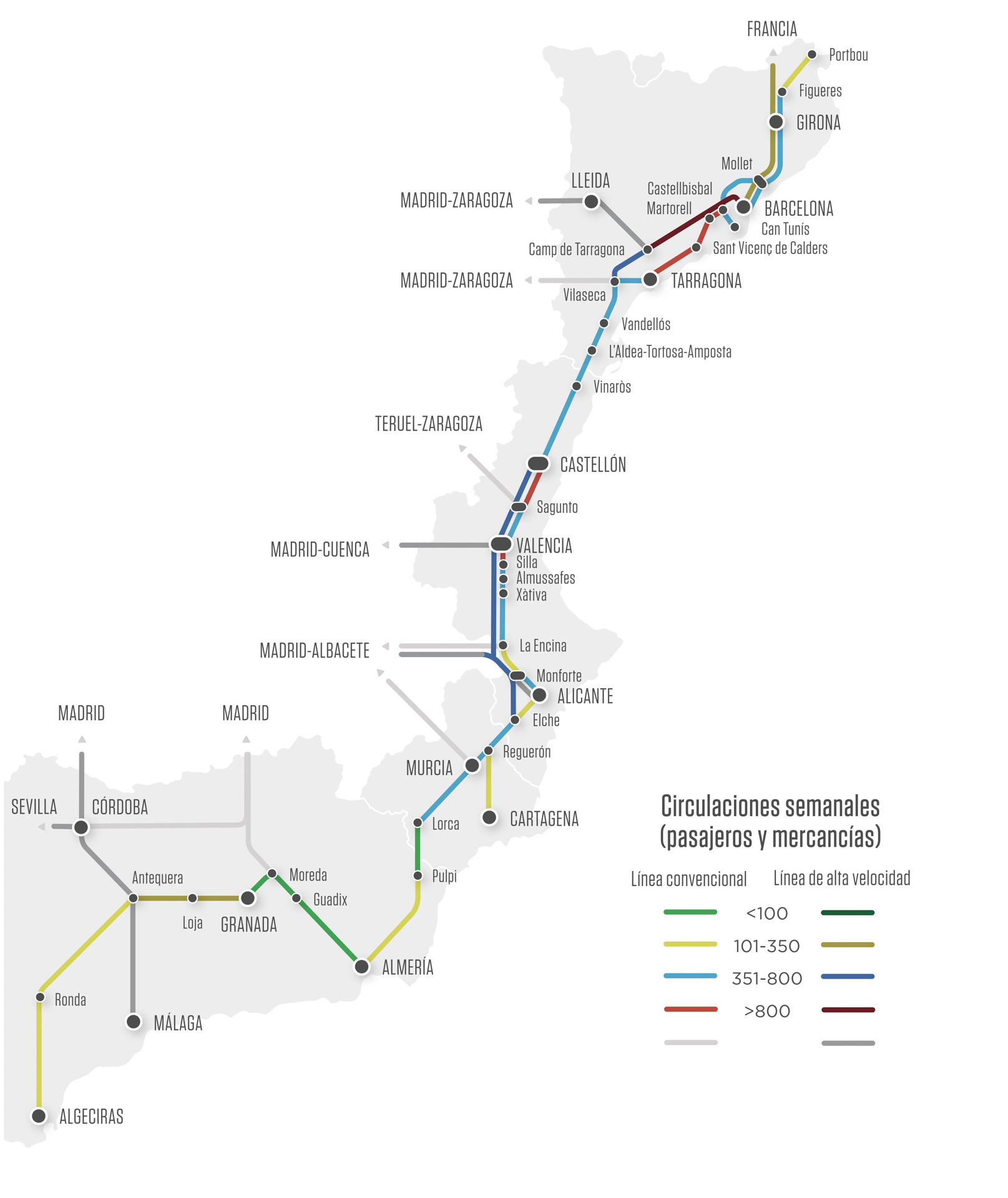 Information-management systems on the Mediterranean Corridor

Other solutions about Railway engineering