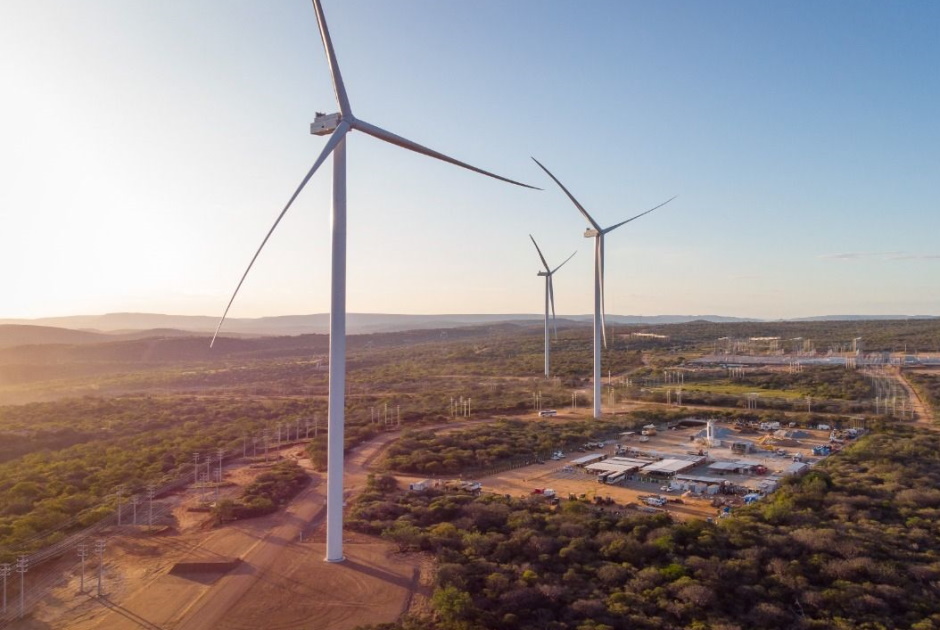 Neoenergia, Brazil’s second largest power distribution company, announced the start of testing of the first seven wind turbines at Oitis, a wind complex between the Brazilian states of Piauí and Bahia.

The project will be the company’s largest in this area in the country, with an installed capacity of 566.5 MW, enough to supply a city of 2.7 million inhabitants. Full operation is planned for the second half of this year. The wind complex has 103 wind turbines, each with a capacity of 5.5 MW, and will be composed of 12 wind farms.