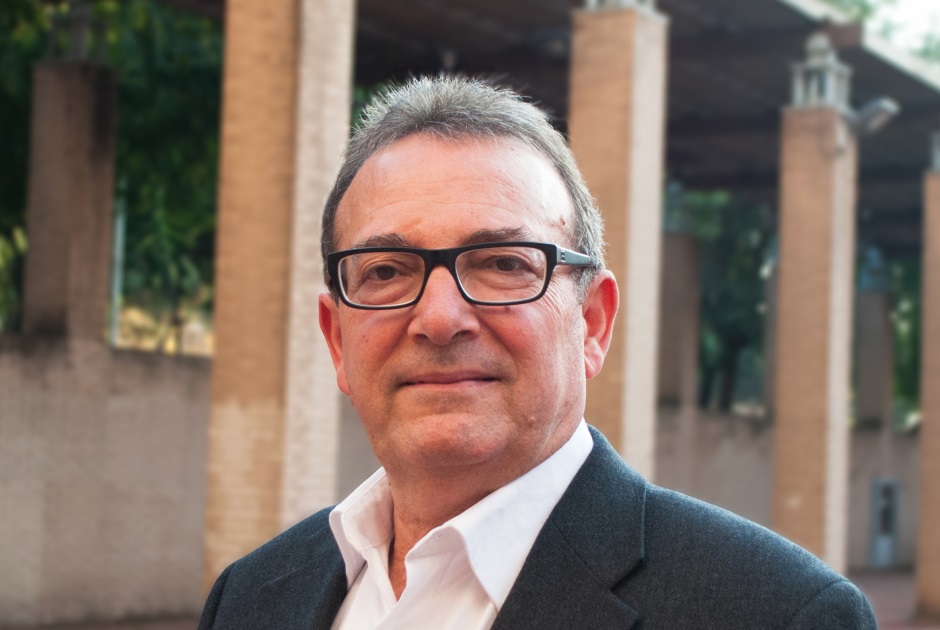 Last 10th May, the Spanish Road Association agreed to grant the Road Medal of Honour to Sebastián Guerrero Ramos as a recognition of his professional achievements. The award ceremony will take place next 15th June 2017.

Sebastian was born in Setenil (Cádiz). He has 44 years of experience, of which 32 years in Esteyco. He is an expert on Transport Infrastructures and Road Safety Auditing from the Polytechnic University of Catalonia. Among his most important tasks are coordination, project management and technical-commercial management with clients of different public administrations. He has participated in numerous multidisciplinary projects, both national and international, of great importance. He is part of the Esteyco’s Supervision Department in which several infrastructure projects have been supervised for different public administrations. Furthermore, he was part of the team which developed the most significant infrastructure projects in Barcelona in the previous years of the 1992 Barcelona Olympic Games and of the Forum de las Culturas 2004. Later on, he participated in different studies and projects of road and railway infrastructures such as Ronda del Vallés, Ronda del Maresme, some sections of the Mudéjar Highway for the Spanish Ministry of Development, the Railway Cross Axis of Catalonia, different accesses to the Port of Barcelona and the Extension project of the Maritime Terminal of Zaragoza, among others. He also takes part in National Committees: Road Tunnels and Interurban Roads and Interurban Integrated Transport from the Technical Association of Roads and the World Road Association Mondiale de la Route. As a speaker, he has participated in different congresses on roads both at national and international level.