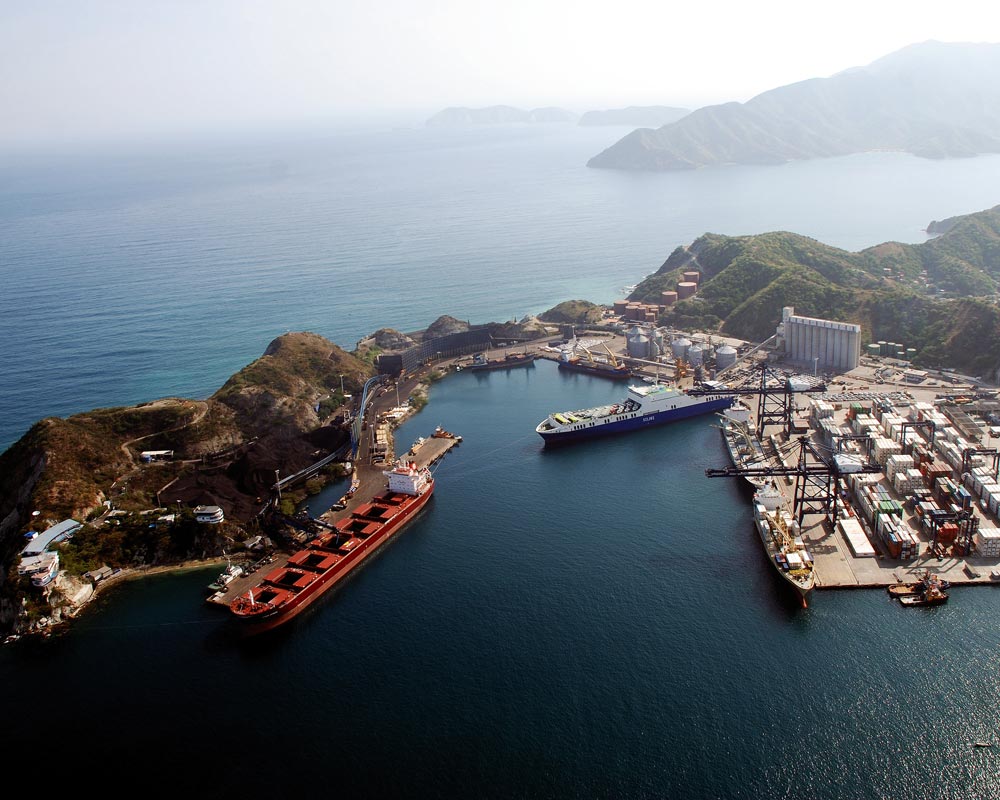 Last 26th August the President of the Port Authority of Santa Marta, Mauricio Suarez, confirmed at the 6AM “Hoy por Hoy” radio program by Caracol Radio Station, that the demonstration freight train from Santa Marta to La Dorada will be working by October.

Esteyco is heavily involved in the development of railway transport in Colombia. In recent years, it has participated in the Feasibility Studies for the Reactivation of rail transport from and to the maritime terminal of Santa Marta. This project includes the study of the new rail line Quebrada del Doctor – Mamatoco, more specifically, in the section Mamatoco – Port, as well as in the rail access to the Port of Santa Marta.