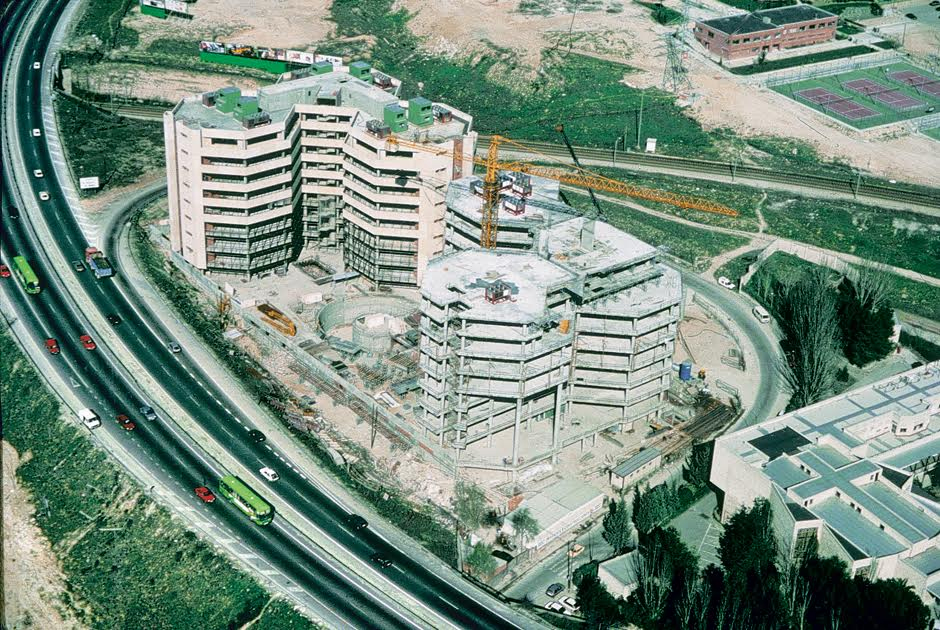 The construction of this office building was one of the first applications of the technique of slabs post-stressed with non-adherent cables in the field of building in Spain.
Each of the two blocks, with eight floors and two common parking basements, consists of three modules octagonal in plan and with an external diameter of 30 m, connected together without expansion joints.
The standard module consists of a concrete slab with a constant thickness of 0.25 m supported on eight supports with circular cross sections located 1.50 m from the outer perimeter of the octagon and four central supports spanning 10 m. There are 20 types of slabs based on this module, matching the geometry of each area. The modules were joined with later concreting to eliminate the construction joints. 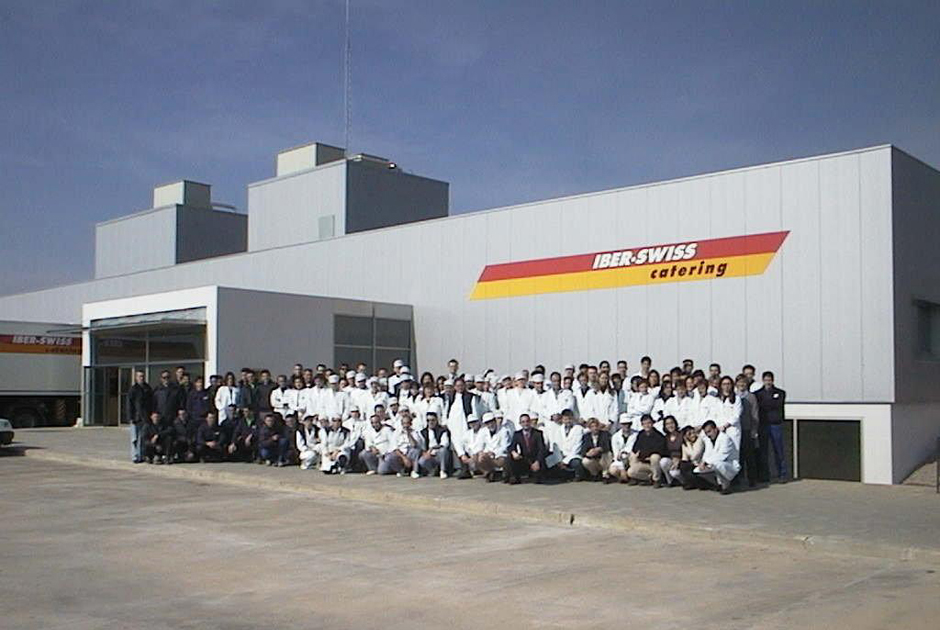 Projects for industrial buildings for the Iber-Swiss company in the catering plants in Malaga and Madrid.
The Malaga catering plant is a new installation within the airport that can supply 3,000 meals/day. With a built area of 2,500 m2, it incorporates the latest production technologies, making it one of the most modern plants and ensuring the quality and sanitary conditions required of this type of installation at all times.
The Madrid plant required a project to reform and enlarge the installations. As an initial step, a master plan was prepared that involved successive stages for undertaking the project that were compatible with the plant’s normal functioning. Phases I and II were then presented in which some of the planned works were undertaken: the companies building, exterior parking for the fleet of trucks and cars, interior reforms and the improvement of the wastes handling system.
In Barcelona, the foundations were built with a 50 cm solid concrete slab that spreads the loads evenly on the silty clay land with a high water table level. The semi-basement is designed as a perimeter of concrete walls and pillars of the same material to facilitate the forming of an enclosure impermeable to underground water. On the other hand, the ground floor has two types of structures, the above mentioned one of concrete and another of steel with large spans to allow the operation of the most industrial area of the plant. Notable was the construction of the floor structures with solid concrete slabs able to withstand high spot loads and spread them to the rest of the structure.
The building won the architectural prize in the “New plant uses” category awarded by Prat de Llobregat Town Council. 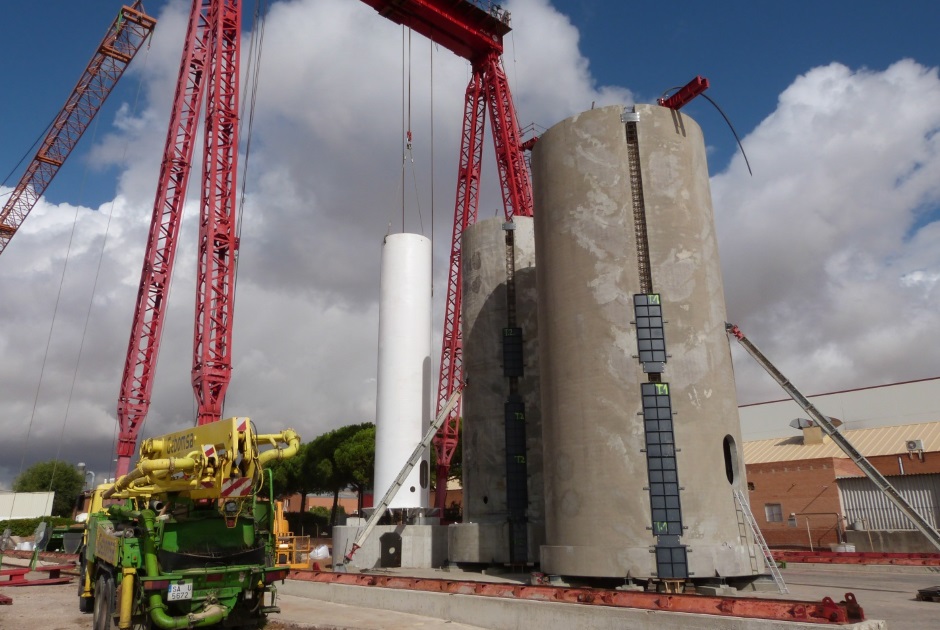 ESTEYCO is pioneer in the  development of a new technology of telescopic tower for the wind energy market, which provides great advantages for both onshore and offshore sectors.

Within the  EUROSTARS R&D Program framework, this project was ranked #1 amongst more than 100 Wind Energy projects in Europe, having being granted a budget of roughly 1M USD. This budget allowed to build a 1:1 scale prototype, specifically built for testing and tuning the technology. ESTEYCO were involved in all the activities needed for the manufacturing and erection of the tower. All of them were certified by GL.

For the onshore sector, this solution reduces the height of the lifting operations required to a maximum height of 40 m, reducing the crane cost, due to the possibility of using a telescopic boom crane> This is much cheaper and easy to install than a lattice crane.  with hub heights possible to over 160 m and allowing the turbine power to exceed 5 MW.

The prototype was made out of 2 concrete levels (each of them formed by 3 single panels) and a top steel level in order to test  the feasibility of a hybrid solution. The length of every level was designed around 15m and the cross section geometry at the tower base was the one that would be used in a 100m tower.

Both on site construction and laboratory tests carried out were successful and culminating the works in October 2014. 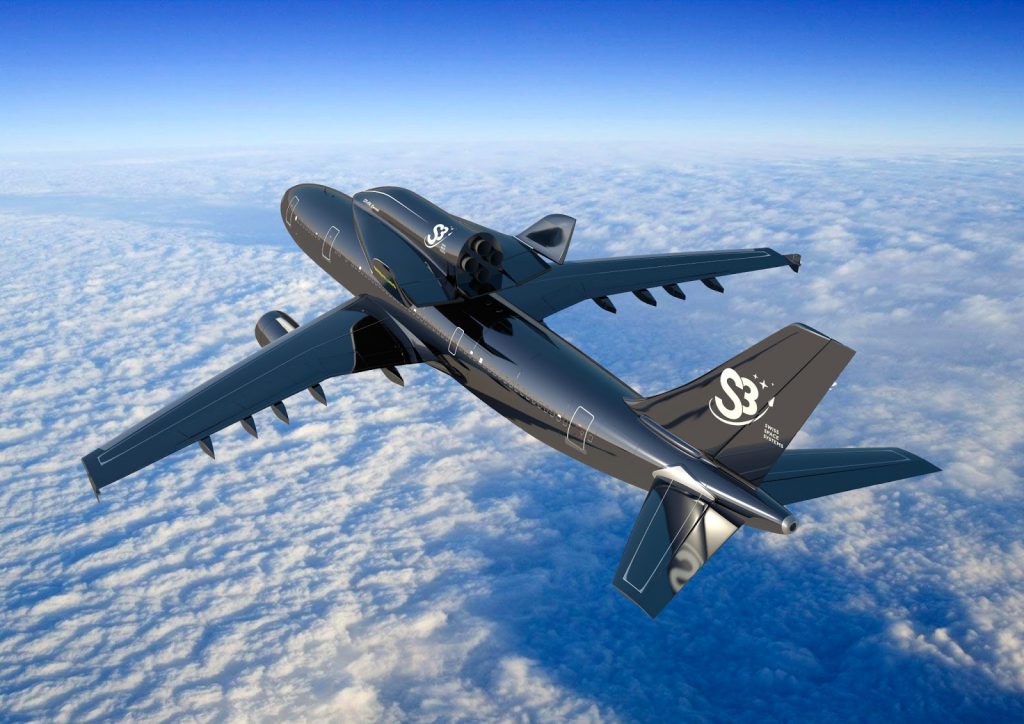