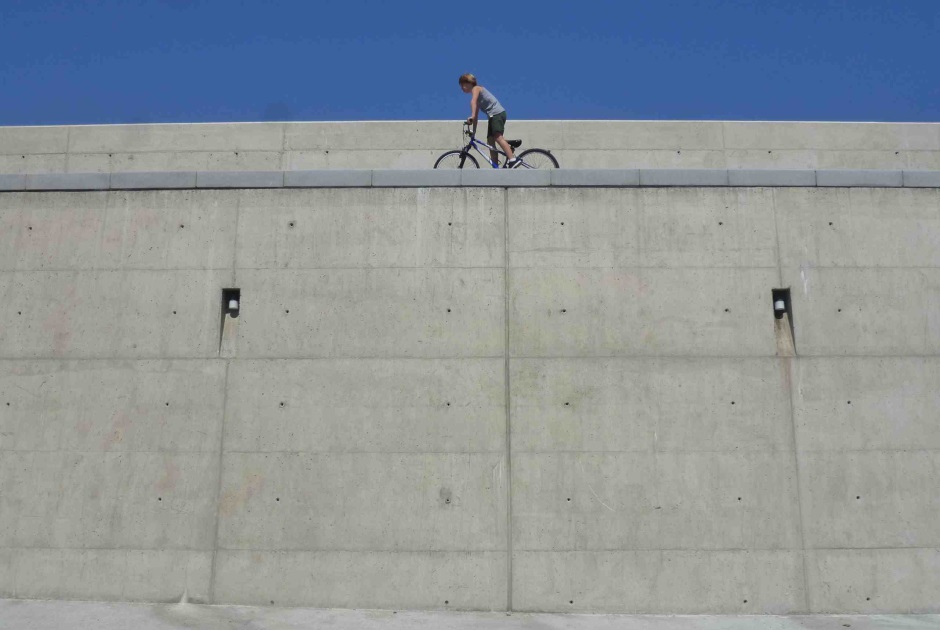 The strong storms during January and February 2014 caused major damage in the Frantxua containment dyke in the Port of Bermeo (Vizcaya, Spain) and also major damage to the contiguous fish markets. The new Frantxua dyke was designed to improve its integration into the surroundings and technical assistance work was provided to the project management. The same project included the rebuilding of the fish market, seriously damaged in the storm in February 2014. Because of the damage to the Portu Zaharra de Bermeo mole, in 2015 the Basque Government declared emergency works for its repair. The Esteyco prepared the construction project in October 2015 and then provided technical assistance to the project management between November 2015 and April 2016.