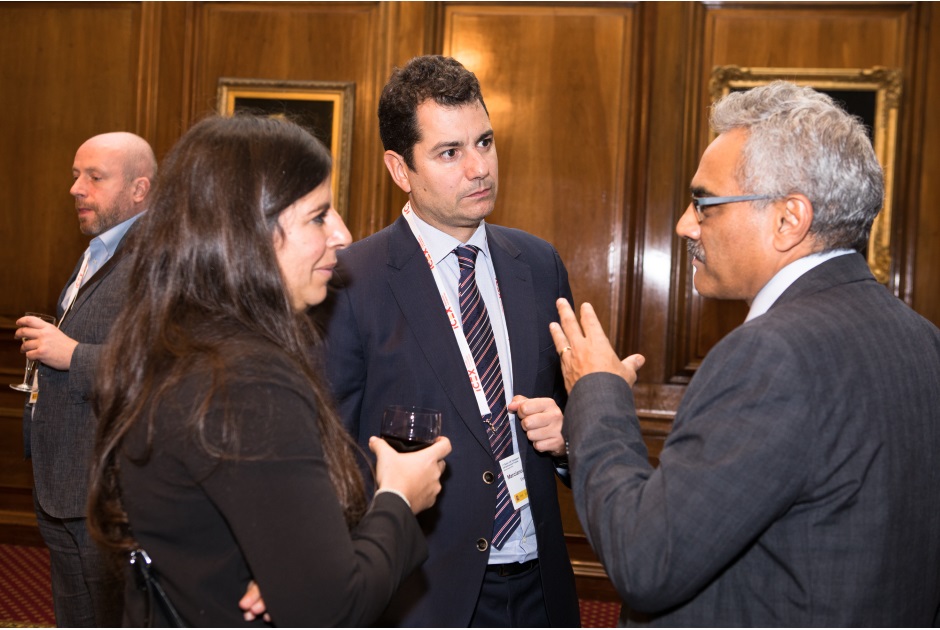 Esteyco attended to the II SPAIN-UK Transport Infrastructure Forum 2019 celebrated last 26th of November in the Institution of Civil Engineers in London.

The forum, hosted by ICEX, promoted the cooperation between Spanish and UK companies for the new opportunities on the infrastructures area. As noted by Álvaro Nadal (Head of the Spanish Economic & Commercial Office) Spain is a leading nation in relation to transport infrastructure and that technical knowledge is now recognised in the UK. Along with their British partners, Spanish construction and engineering firms, like Esteyco, are currently taking part in approximately 200 infrastructure projects across the country.

Esteyco had the opportunity to discussed about how Brexit could affect to the current and future contracts but the overall expectations are that Brexit won´t prevent new agreements to happen nor will be a real deterrent for the already stablished relationship between Spanish and UK infrastructure companies.
Jose Luis Ábalos mentioned that the ministry will support the expansion of the Spanish companies on the UK market, and the cooperation between both countries.