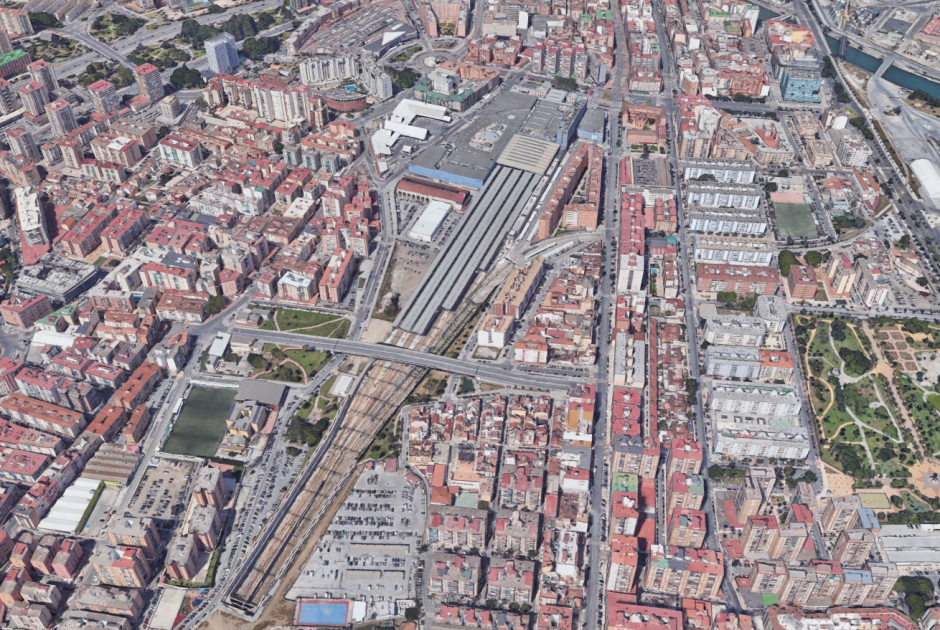 Esteyco has signed with the company PROMALAGA the drafting of the Project for the underground bus station next to “Vialia”, the objective of which is to carry out a study of the interchange mentioned before within a planned period of four months.
The integration into the existing environment of the underground building and its road and pedestrian accesses, adapting the Station Esplanade with an emblematic urban project.
Intermodality, studying all the movements that can be generated from the underground floors with the actual transport infraestructures (Cercanías, Renfe and AVE Station) and the ones that are included in a construction phase (Metro), as the ones that are in the surface with the stops of metropolitan lines and of the EMT and the pedestrian and bicycle itineraries.
Sustainability and energetic efficiency, achieving a transport infrastructure with almost zero energy consumption, that allows to obtain sustainable energy, reduce greenhouse gas emissions and help create cities that are more respectful with the environment.
Accessibility, through the integration and inclusion of all the citizens that are in the system of the public transport.
Safeguarding the image of the Old Railway Station, using the pavilions as a constituent element of the working process of the interchange.
Source picture: google earth