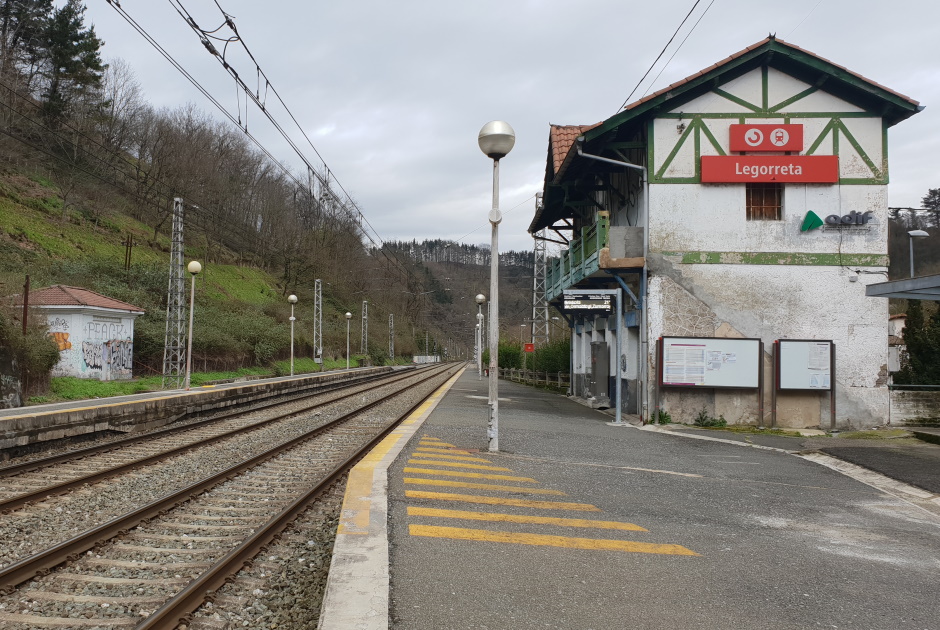 ESTEYCO, in consortium with ARDANUY, has been awarded two contracts by ADIF. They consist of resolving the connectivity between platforms at ADIF stations. It includes a first lot in the Basque Country and a second one for Galicia, Andalucía and Murcia.

The scope of the works consists of developing the construction projects to solve crossings at different levels between passenger platforms, including the elimination and disabling of the current level crossings, which will be restricted for service or evacuation tasks.