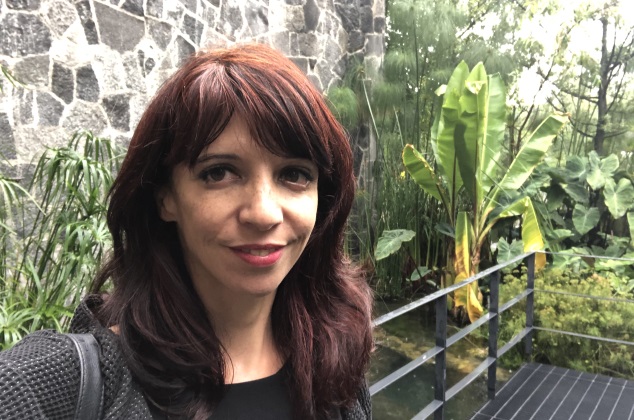 Civil Engineer, concentration in Civil Constructions, from the Polytechnic School of Zamora and University of Salamanca, 1997.
She was awarded with the first prize to her final degree project by the Polytechnic University of Madrid and Dragados Foundation for the “Puente de la Serna” project.

She has participated and managed several scientific research projects in various fields, including art and public works, which have won awards in national and international congresses and forums.
In Esteyco since February 2008, he was part of the structure team and, within it, she developed several road and railway projects. Later, after her arrival in Mexico in 2012, she worked with wind energy projects as Project Director. In 2019 she became Country Manager of Esteyco Mexico.

After the tragic earthquake in Puebla, Mexico, on September 19th, 2017, that dramatically hit the City of México, she supported the structural assessment of multiple buildings damaged by the earthquake