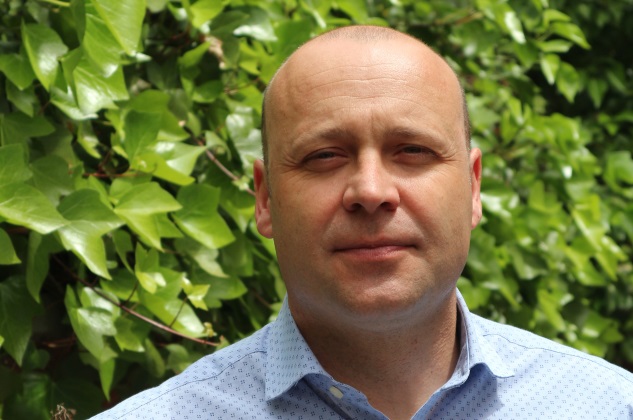 MSc Civil Engineer at the Polytechnic University of Madrid. Since the beginning of his professional career he has been related with the ground engineering. He has more than 20 years of experience in this field, in national and international projects, in countries such as Norway, Sweden, Chile, Saudi Arabia, Qatar, Peru, Romania, Bosnia and Herzegovina, Ireland and Portugal.

Most of his professional career has been related to geotechnical studies and tunneling design for highway and railway projects. He has led ground engineering teams in numerous high-speed railway projects, such as San Isidro – Orihuela section (Alicante).
He has wide experience in large tailing dams design and monitoring schemes. It is worth mentioning his participation in the monitoring and technical assistance for “Marisma del Rincón” Gypsum Stack (Huelva) for more than eight years, or the detailed design for the increase of Maximum Operation Level of Xove Red Mud Stack Dam (Lugo).

In addition, he has been involved in several pavement design projects between 1999 and 2008, being this engineering specialty his main task between 2006 and 2008, when he leaded Pavement Design and Pavement Upgrade schemes in Ireland and Spain.
With regard to his track record in tunneling, it is remarkable his experience as project author and as third party checker in Bosnia and Herzegovina (Corridor Vc), having also taken part in numerous tunnel projects in high speed railway sections in Spain, such as “Karraskain” and “Udalaitz” tunnels.

In addition, he has been part of project management teams in large international projects, highlighting his participation in the detail design for eleven elevated stations of Riyadh Metro Project.
He actively participates in the Esteyco Supervision contracts with the General Directorate of Roads of the Spanish Ministry of Development and provides specialized technical assistance for “ongoing” execution works.