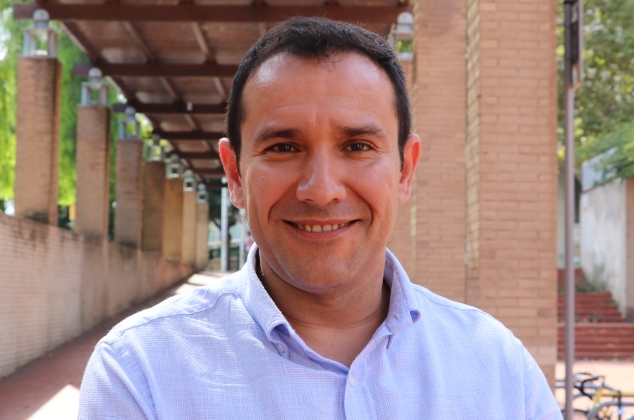 Esteyco Chile Manager since 2018. MSc Civil Engineer by the University Politécnica of Catalunya, Executive MBA by the Business School EAE. He started his professional path in Barcelona at CISCA Engineering in 2000. He took part in projects performance, Works Direction and Project management of several urban infrastructures in a context of high investments in the city. Some examples of this period are: covering of Ronda del Guinardó, covering of Ronda de Dalt (Canyelles) and Horta Bus Station (TMB). In the period 2008-2010 he moved to Madrid as company manager in a new creation office, from where he served different building companies.

On 2011 takes on the challenge of expanding CICSA business in Chile, trying to position the company in the Chilean market by associating with local companies. The most relevant project in this phase has been the Central Coastal Highway Pre-project, with 2.000 MUSD invested. During this period, he acquired experience in more transverse aspects of the business: legal, commercial, financial, team creation and management.
During the years 2015-2016 he enrolls in the energy sector, by performing the Works Direction of three hydroelectric mini-plants in southern Chile (ERH Consult). In 2017 he returns to Santiago de Chile to lead the introduction of IDP engineering in the country.

In the year 2018 is designed Esteyco Chile Manager, the subsidiary set up in the country for more than 6 years and with a great number of executed projects in the field of the great infrastructures of civil works and energy. He assumes the managing of the subsidiary with the aim of foster and increase the business numbers through organic growth and the consolidation of a local production team supported by the professionals of Esteyco in Spain and the strategic alliance with local partners.