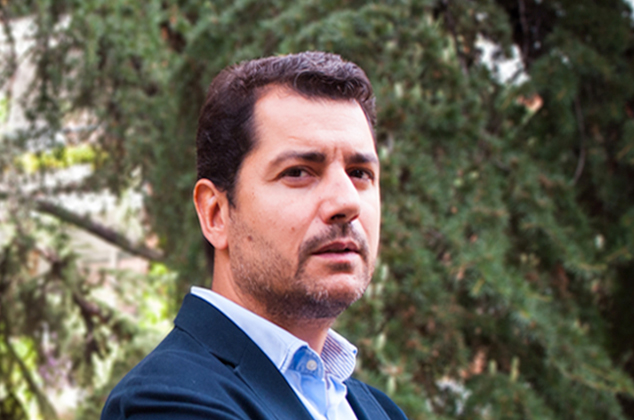 MSc in Civil Engineering (2000) from the Polytechnic University of Madrid. MBA from IESE in 2012. His professional career started in Sacyr’s Railway Division where he worked for 11 years in different projects. He also worked as a Production Manager for projects such as new Train Sheds in Mintra for Metrosur between Mostoles and Fuenlabrada and the high-speed railway line Ronda de Bará in Tarragona. Construction manager for the high-speed line between Alcira – Algemesí in Valencia for ADIF. In 2006 he started to work as a Site Manager in Barcelona. While working in Barcelona, he developed some relevant works as a Site Manager, for instance, the implementation of AVE (Spanish high-speed rail lines) in Barcelona and the implementation of a high-speed line to cross the city of Barcelona through a tunnel towards the forthcoming Sagrera station. He joined Esteyco in 2011 as the International Director in order to continue Esteyco’s process of internationalization. As International Director, he coordinated the opening of Esteyco’s subsidiaries in Colombia, Chile and Mexico. Today, these subsidiary companies greatly contribute to Esteyco’s progress. Since 2015 he also became Director of Business Development in which he is responsible for searching new business opportunities.