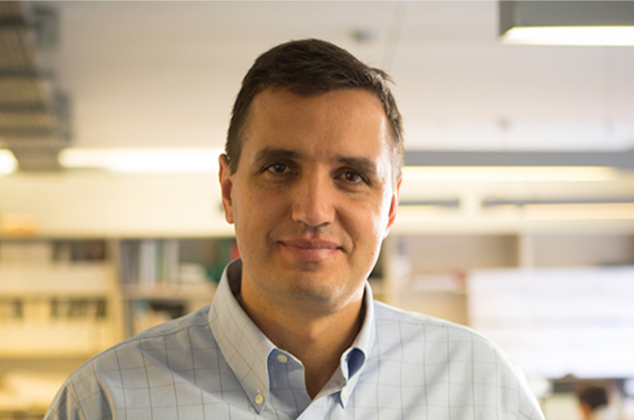 MSc Civil Engineer from the Polytechnic University of Catalonia. He graduated in 2001 and the same year he became part of Esteyco. Nowadays, he is the Chief Technology Officer and a Board Member.
He has worked in the design and construction of multiple bridges and special structures. His book, Los Puentes del Tren (The bridges of the train) was published in 2006. Later on, in 2007, he co-founded Esteyco Energía. It is a specialized division to provide advanced engineering services in the energy sector. In the last 14 years, he has been involved in projects and has provided engineering consultancy services, mainly structural engineering and geotechnics, to over 300 wind farms in 30 different countries.
He has led different R+D national and international projects in advanced structures and, especially, in innovative sub-structures for onshore and offshore wind turbines. They have resulted in pioneer and patented precast towers or foundations for wind turbines of which over 500 are built and in operation today on an industrial scale. He has published different articles and given several conferences on this subject at different international congresses and postgraduate courses.