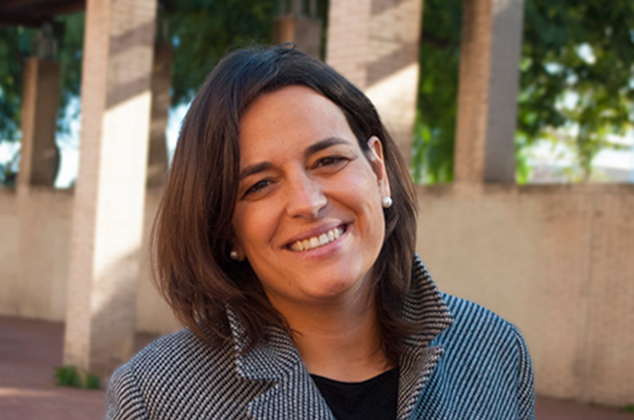 Corporate Director of Esteyco based in our Barcelona office. She is a partner and member of the Management Committee and she is deeply involved in the present and future situation of Esteyco.
As a Corporate Director, she manages different departments such as Financial Department, Human Resources Department and Legal and Administration Department both of Esteyco and of the different subsidiaries. Furthermore, she is responsible for promoting, developing and managing new lines of business related to the organization of NCRE projects mainly in Latin America and micro-networks. Previously, up to 2015, she held the position of General Manager of Esteyco Chile. She was responsible for its establishment in 2012 and its consolidation in the country. From the beginning, it was well received in this Andean country. Nowadays, it is one of Esteyco’s driving force. During this period, she managed over 50 contracts/projects related to infrastructures and energy. Some projects are the provision of Detailed Engineering services for the Improvement and Conservation of Route 43 Ovalle-Coquimbo and the Project Management of San Juan Chañaral Wind Farm (186MW) which is the biggest wind farm built in Chile up to now. Prior to this period, and since she joined Esteyco in 2006, she had participated in civil engineering multidisciplinary projects as the Construction Manager and Project Manager of structural and linear engineering projects (road and railway). She also participated in R&D projects.
PhD in Civil Engineering from the Polytechnic University of Catalonia (2000/2005); MBA from IESE Business School from 2011-2012. It could be said that her professional career started in the field of research with her dissertation in which she deals with Metallic Structures in the area of Construction Engineering at the Polytechnic University of Catalonia in which she also worked as a lecturer. Part of her dissertation was developed while studying in the Imperial College London for which he obtained European Doctor mention and Extraordinary Doctorate Award.