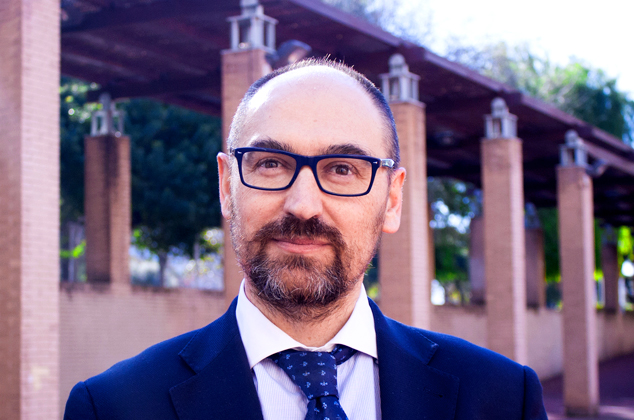 MSc in Economics and Business Administration from Deusto University. His professional career began in 1995 working for Andersen Consulting, in which he participated in different projects consisting of providing consultancy services of processes and systems for different metallurgical companies of the north part of Spain. Four years later, he became part of the SAS Automotive Systems company, a Joint Venture between Sommer Allibert and Siemens for the assembly and supply of JIY cockpit modules for the car industry. After 5 years of intense work in order to consolidate the company position and regulate its essential procedures, the company expanded going from one production plant and one single client to four productions plants and four of the major car manufacturers of the country.
In 2004, he joined Gamesa as the Financial Director of the Wind Division. In his first years, he concentrated on improving and adapting financial and administrative procedures due to the company’s strong growth and process of internationalization. Later on, he focused on Product Cost Analysis. In 2011, he founded a small division within Gamesa called Added Value Division. In this position, he also participates, from a different perspective, in the elaboration of Gamesa’s Product Development Strategy and identification of new opportunities, with a more comprehensive approach.
In 2017 he joined Esteyco as the Product Development Director where he is responsible for increasing Esteyco’s product portfolio. This includes not only searching for new opportunities but also improving existing products adding a more financial and commercial perspective to Esteyco’s technical know-how.