Urban roads: the example of the “ronda” ring roads

The 1992 Olympic Games finally made it possible to implement the 1976 General Urban Plan, resulting in the dramatic transformation of Barcelona into the much-admired city we see today. One of the key components of that plan was the building of the Barcelona ring roads, the Coastal and Dalt Rondas, which have transformed the mobility and functionality of the whole metropolitan area. From concepts and design through to building and maintenance, including the necessary reviews and updates over the years in view of new urban needs, over the last thirty years Esteyco has been involved practically without interruption in projects and works for the Barcelona ring roads restructuring the city. We began with original project for the Coastal Ronda and the Trinidad node in 1992, right through to its refurbishment for the Forum of Cultures. In recent years we have also played a leading role in the ambitious initiative to cover the Dalt Ronda, one of Barcelona’s new challenges to improve one of the few urban gaps still pending in the city. 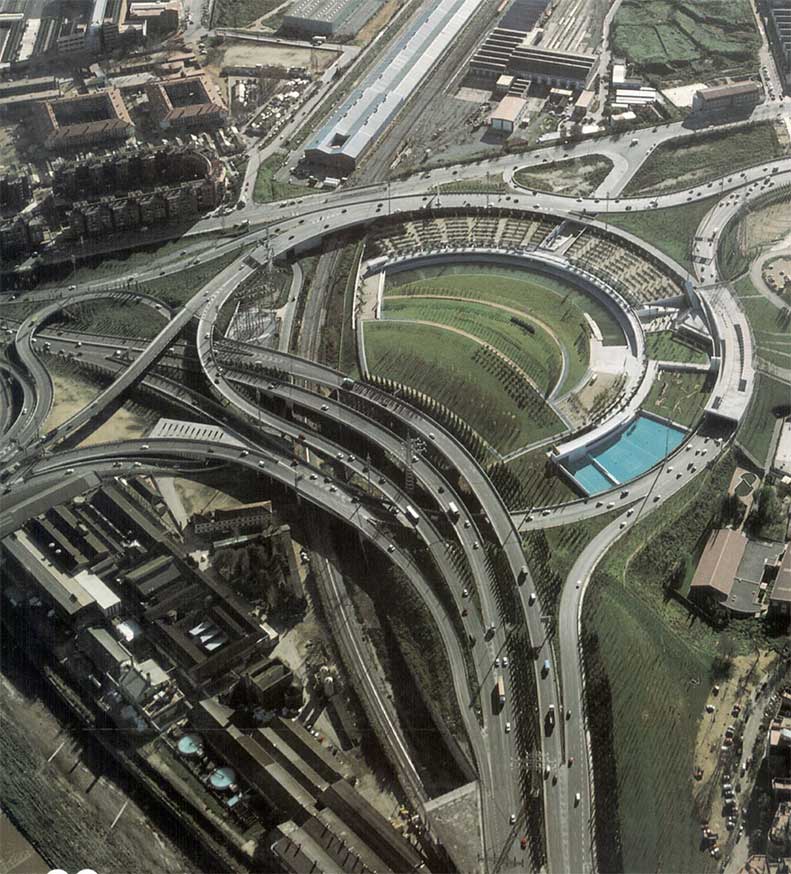 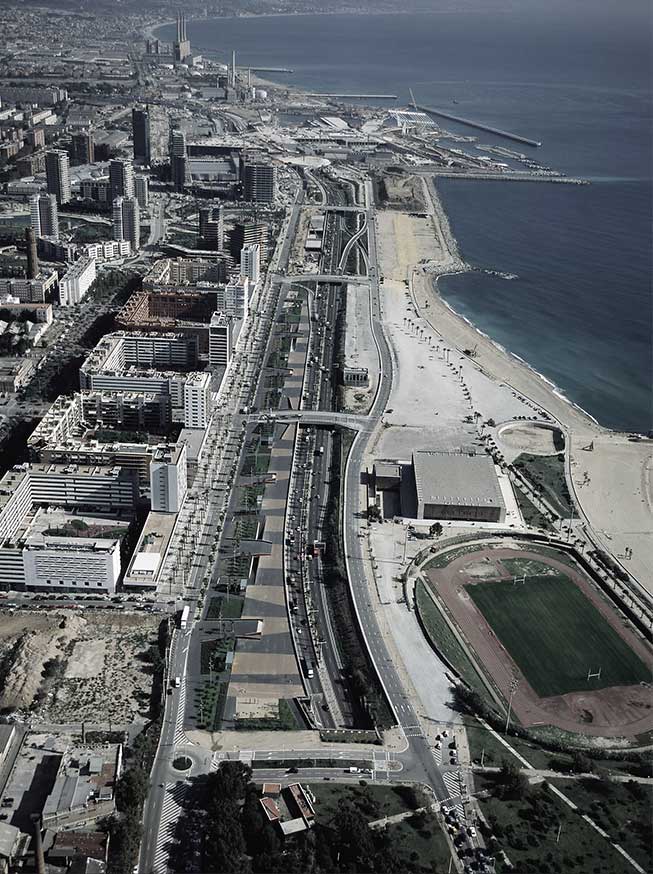 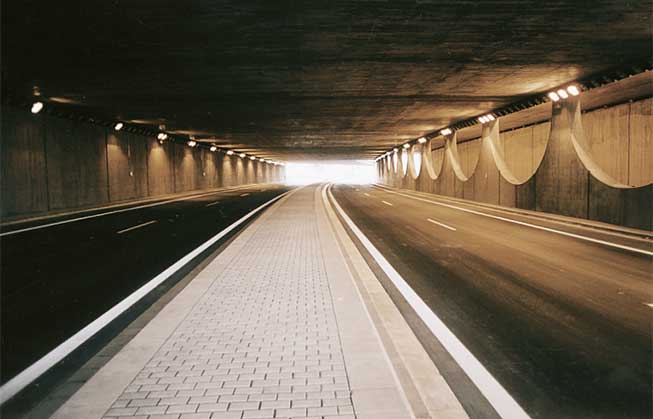 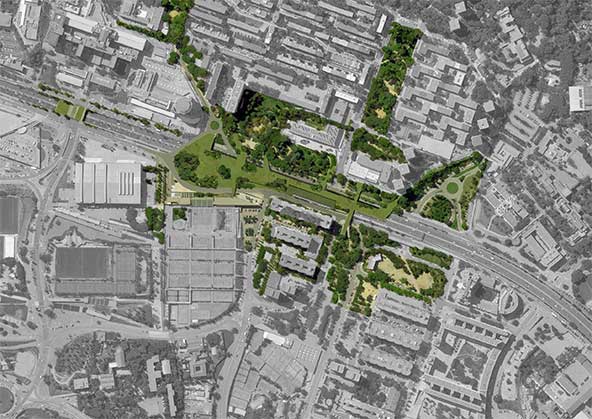 Other solutions about Engineering for roads 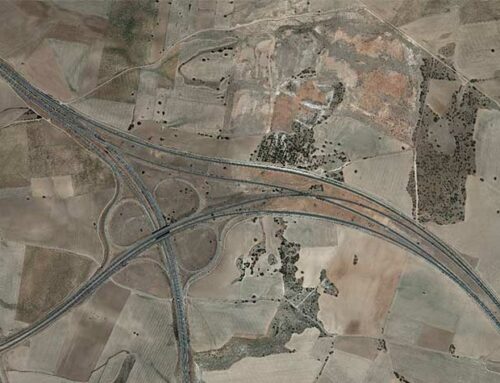 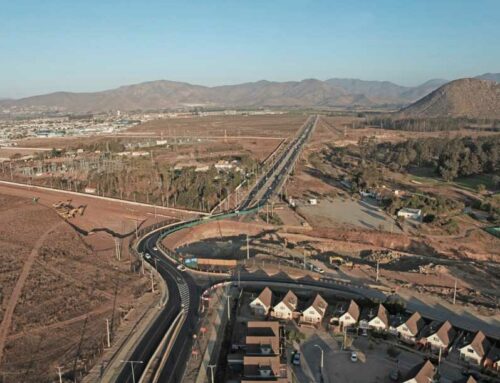 Concessions: the example of Chile 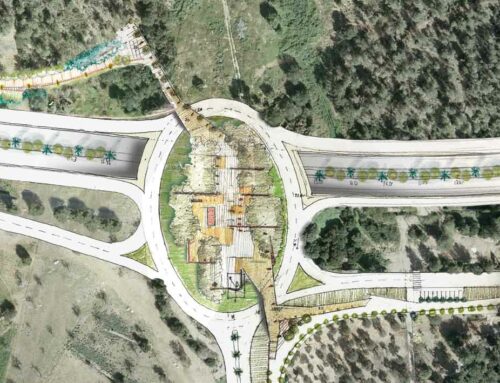 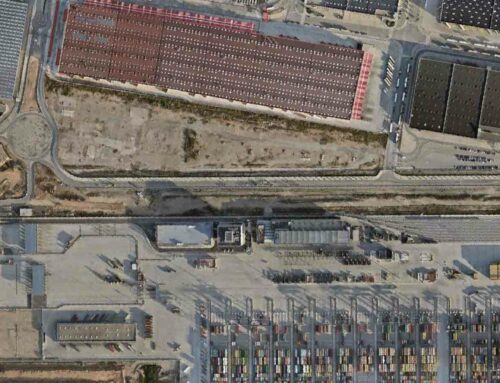 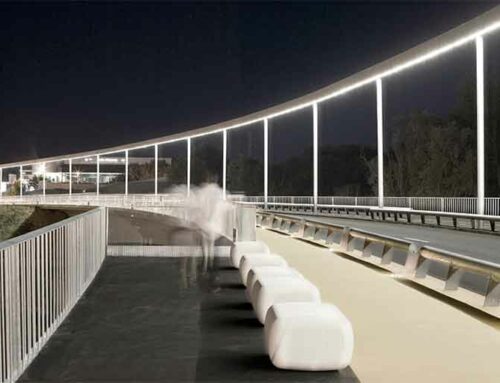 The road of the future