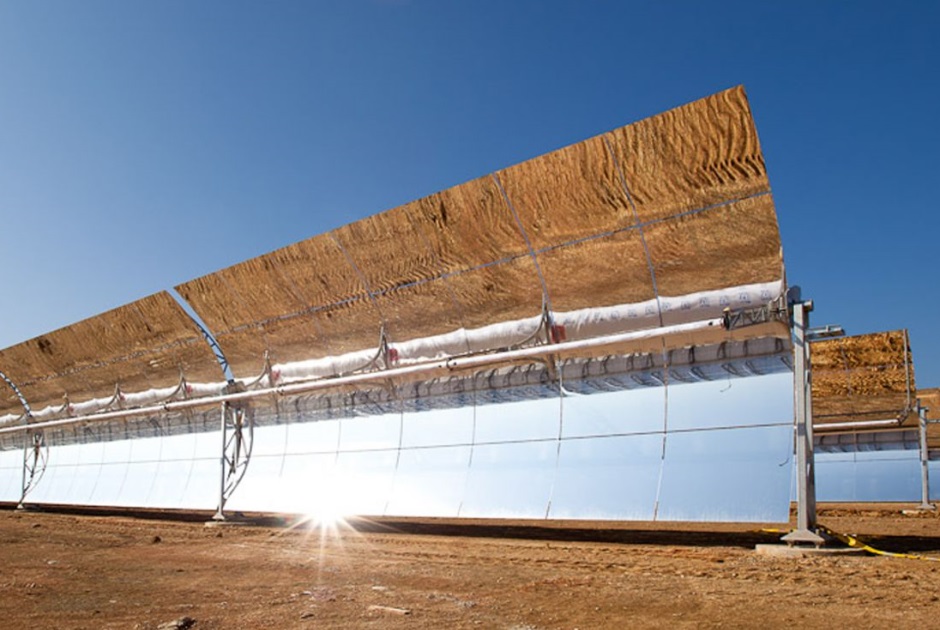 The function of “La Africana” Solar Thermal Power Station is totransform solar energy into electricity by means of a solar land field of approximately 550,000m2 of cylindrical and parabolic shaped collectors, a 7 hours capacity thermic energy storing system of molten salt and a steam cycle of 49.9 MW of nominal power.

This is a state-of-the-art station of parabolic cylinders, where a set of parabolic shaped mirrors concentrate the thermal energy on a single axis. The axis heats a fluid which vaporizes water, creating steam that moves an electricity generating turbine.

The Station, located in Colonia de Fuente Palmera municipality, consists of the following systems: the solar field of parabolic-cylindrical collectors, the thermal storage system through salts, the HTF (High Thermical Fluid) system, the electric generator plant and the BOP (Balance of Plant) that works associated with a group of auxiliary installations that keeps the equipment in working order. The Station also includes the irreplaceable water collection and storage systems, and a set of industrial constructions where the various equipment is stored.

On the energy sustainability side, ESTEYCO ENERGÍA carried out the following engineering work: 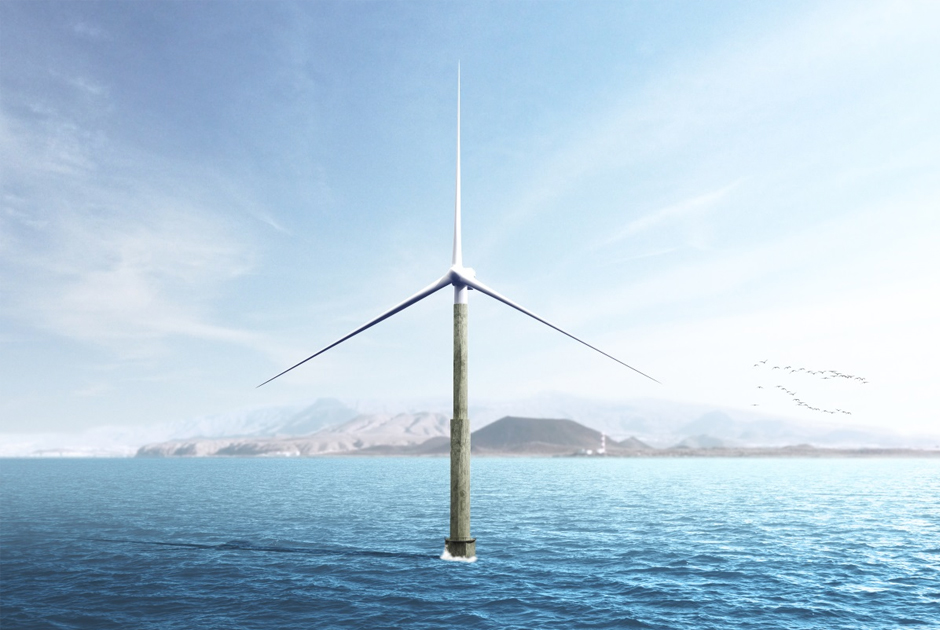 After 7 years of R&D, ESTEYCO is building the first prototype with ELISA project technology. This will be the first offshore wind substructure installed without the intervention of a heavy duty vessel, thanks to the telescopic tower and the self-floating structure, contributing significantly in the cost reduction of wind power in the marine environment.

ESTEYCO has developed the technology and is building the prototype with three partner companies, GAMESA, ALE Heavy-Lift and DEWI-UL, which are leaders in their respective fields. Installation is expected for May 2017 .

Another important characteristic of the technology is that the substructure is entirely made out of concrete, to reduce costs and enhance the durability in such an aggressive environment. 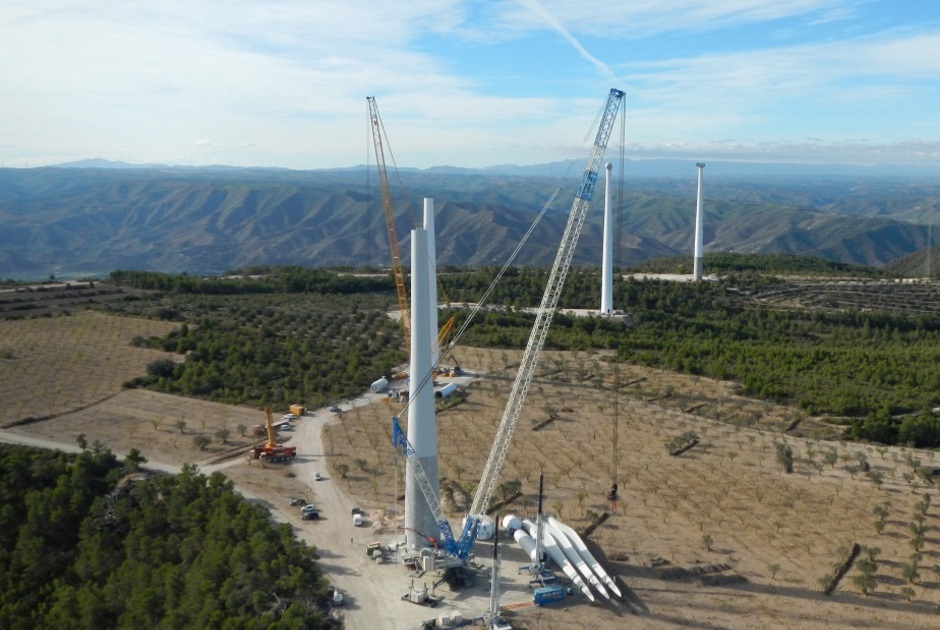 Coll de Panissot Wind Farm is located in the province of Lleida in Spain.

ESTEYCO designed the 3 prototypes of 100 m precast concrete towers for the wind turbines ECO 110 3MW from ALSTOM, as well as its direct foundations also certified by DEWI-OCC. 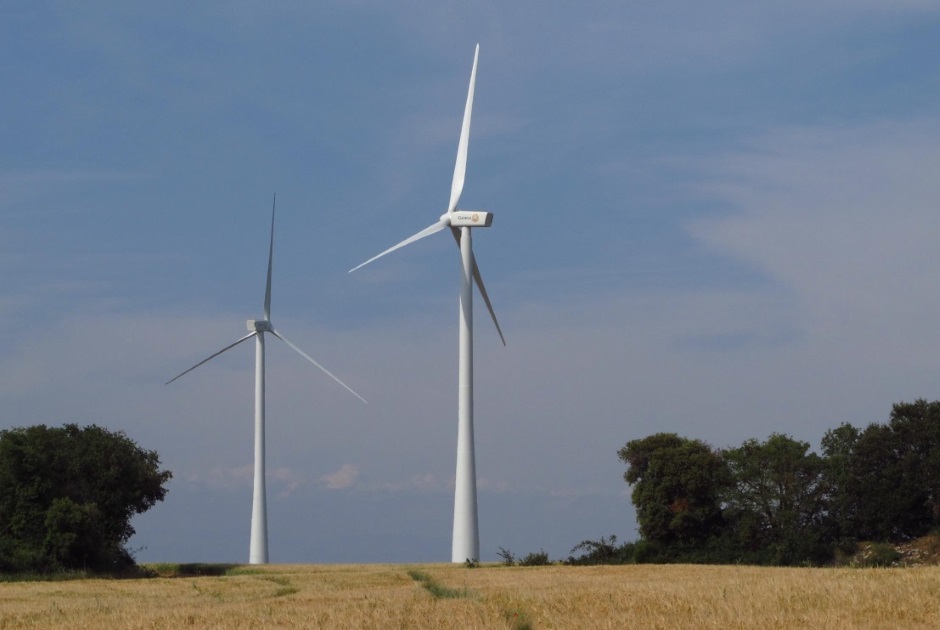 Les Forques Wind Farm is located in the province of Tarragona, Spain. This wind farm has 2 precast concrete towers of 100m height which support  turbines type G90-2.0 MW, both designed by ESTEYCO.

In addition, ESTEYCO carried out the detailed engineering design of a foundation and the revision of the geotechnical report. 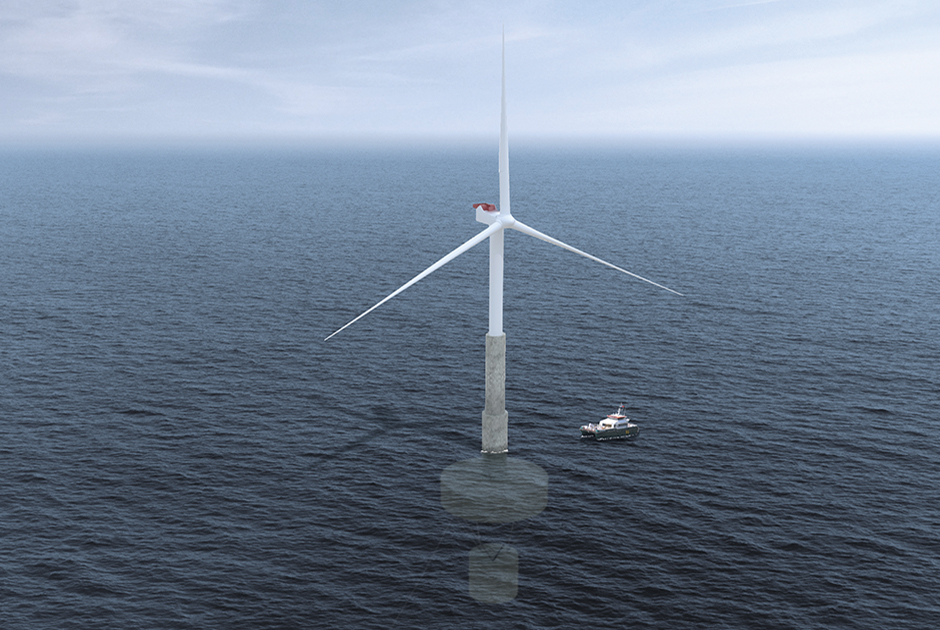 ESTEYCO is pioneer in the development of a new technology of floating foundation for the offshore wind market, following the concepts developed in the GBS ELISA.

The floating foundation simplifies the transport and installation operations using the telescopic tower technology and allowing the entire assembly to take place at the port. It reduces the installation and operation costs, because it does not require heavy-lift vessels, very scarce and expensive, and is resistant to offshore environment.

The technology is completely scalable thanks to the use of concrete, with the possibility of supporting large turbines, even exceeding 10 MW.