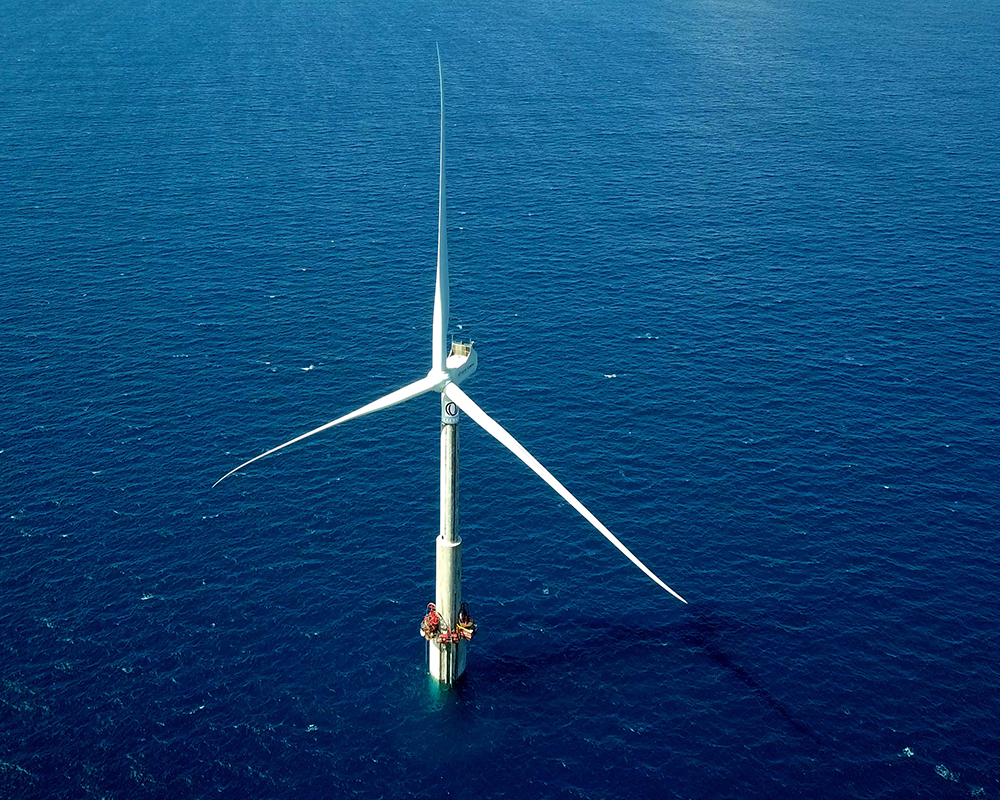 In this way, the Elican project, financed by the European Union and carried out by the consortium Esteyco, Siemens Gamesa, ALE Heavylift, DEWI GmbH and Plocan, makes the Spanish dream of having offshore wind power in its electrical system a reality. Thanks to the energy evacuated to the network, about 3,000 households will benefit from this new energy.

The offshore wind turbine is a prototype of a precast concrete foundation and an autolift telescopic tower, designed to support wind turbines, with a significant cost reduction and with the possibility of full in-shore assembly. Only in construction costs, this prototype achieves savings close to 30%.