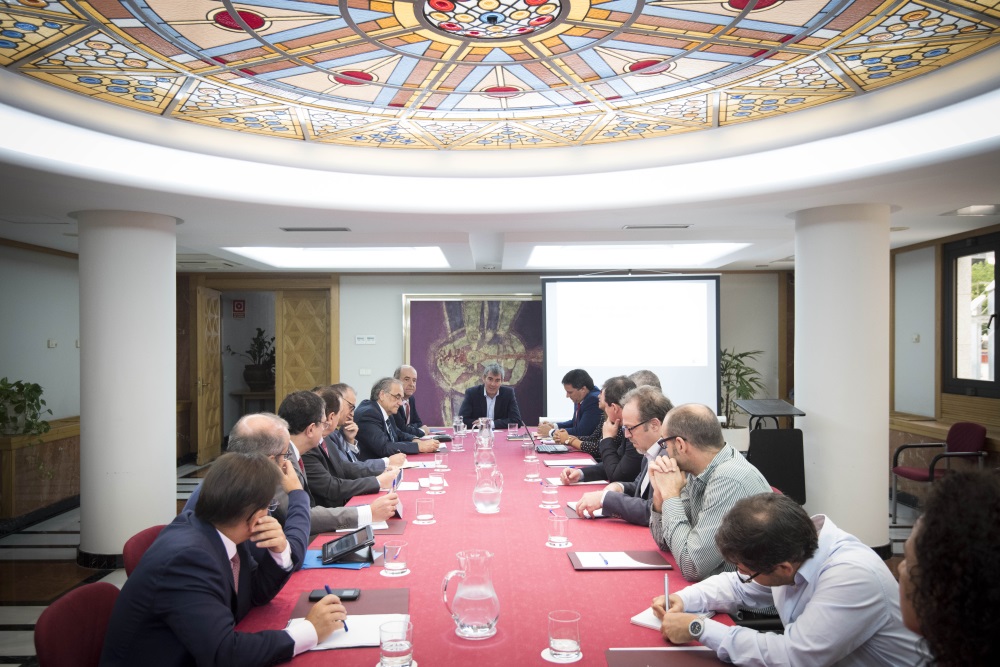 According to Carlos García Acón, this is a very interesting initiative by the Canarian government since it will help produce energy, on the one hand, and it will allow projects to be demonstrated, on the other hand.

Nowadays, Esteyco is developing a 5MW prototype in collaboration with PLOCAN in the waters of Jinámar (Gran Canaria). It is expected to be in operation at the end of this year or at the beginning of 2018.